Will investors accept lower returns from ethical companies? - FreedomUnited.org
This website uses cookies to improve your experience. We'll assume you're ok with this, but you can opt-out if you wish.Accept Read More
Skip to content
Back to Global News 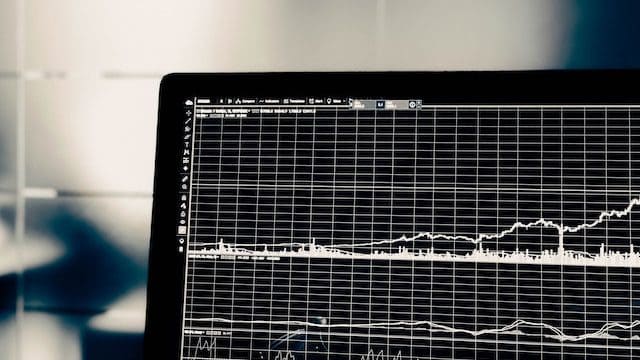 Ethical investment is starting to win over investors as more pressure is being put on companies to prove that their products are responsibly and ethically made. A key component of this has been the push for slavery-free goods and greater supply chain transparency.

In a telling report just released by KPMG, 57% of retail investors said would accept lower returns from a company which acted ethically towards customers.

As Richard Boele, head of business and human rights services at KPMG Australia, explained, “The evidence is now starting to well and truly appear that there is a clear performance link between a responsibly managed company and a company that’s delivering better returns.”

Consumers have started to demand companies not only source their products ethically but also ensure workers are treated fairly, pushing against worker exploitation and modern slavery.

Best&Less had copped heat in recent years over its supply chain transparency, and repeatedly criticised by Oxfam for not revealing the locations of its supplier factories.

“We’ve always been ethical in our supply chains, but we’re coming out and making sure it’s not just what we say, it’s what we do,” Mr Orrock said. “Now, if they’re not compliant with the code, they’re not part of our future.”

Outdoor clothing retailer Kathmandu has also sought to court ethical investors and recently became Australia’s largest B corporation. B Corporations are scored on their action on governance, workers, customers, community, and the environment, and are also required to sign a legally binding agreement pledging ethical business practices.

Australia and New Zealand have over 300 B Corps to date, more than any other region.

Chief Operating Officer of Kathmandu said being a B Corp helps keep the company accountable and allows it to set goals separate from the bottom line.

“It’s not how to do things cheaper or better, it’s about the right way to do business,” he said. “It’s being aware of the wider impact, versus just chasing the biggest profit you can make.”