Some survivors of slavery are barred from working. Is that fair? - FreedomUnited.org
This website uses cookies to improve your experience. We'll assume you're ok with this, but you can opt-out if you wish.Accept Read More
Skip to content
Back to Global News 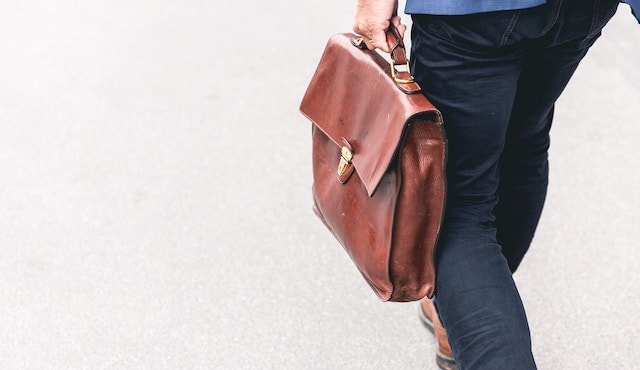 Some survivors of slavery are barred from working. Is that fair?

Slavery victims in the UK are being ‘left in limbo’ for years as the government is taking years to decide on their asylum applications. And due to a ban on working for asylum seekers, including foreign victims of modern slavery, survivors are left in limbo having to figure out how to survive until a decision is made.

Sara Thornton, the UK’s new independent anti-slavery commissioner, says these delays are getting worse and that the ban on working was preventing survivors from being able to rebuild their lives.

“I have met a lot of people who talk about being in limbo for three or four years. They are not able to work and it often has a very damaging effect on their mental health,” she said.

She added: “If they are not from the European Economic Area they can be waiting for, frequently, years on decisions on asylum. These are people who come to this country to work — they have had a dream, but they’ve been deceived, tricked and abused and sometimes subject to tremendous violence.”

“As part of their recovery, meaningful work could be really important but a lot, because they are claiming asylum, are not allowed to work, which is something that would really help them.”

She said victims often received outstanding care in the months after being freed from persecutors — but some ended up homeless, or re-trafficked, because of a lack of more lasting assistance.

Separately, Thornton called on government ministers to stop awarding contracts to companies that fail to publish statements on how they are addressing modern slavery in their supply chains — a legal duty under the UK Modern Slavery Act.

She described this as a “minimal requirement” and urged that non-compliant companies be barred from public-funded work until they shaped up.

Thornton also disclosed that the number of slavery victims identified by the Government’s National Referral Mechanism was likely to be up by about 20% by the end of the year based on the 2018 total of 6,993 reported cases.