Will India's Trafficking Bill Do More Harm Than Good? - FreedomUnited.org
This website uses cookies to improve your experience. We'll assume you're ok with this, but you can opt-out if you wish.Accept Read More
Skip to content
Back to Global News 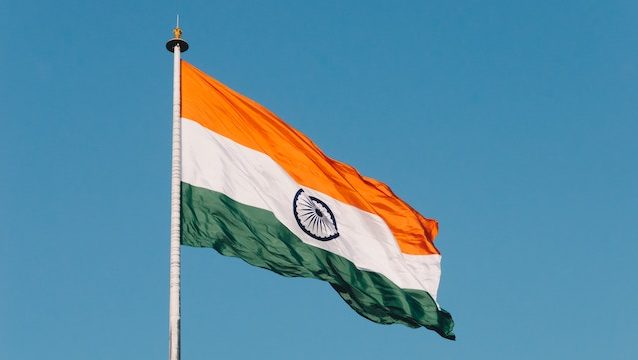 Will India's Trafficking Bill Do More Harm Than Good?

India is currently considering new legislation against human trafficking. But will the law do more harm than good?

At once, some Indian victims of human trafficking have written postcards to Prime Minister Narendra Modi to support the bill’s passage, while legal experts — including United Nations Special Rapporteurs on Contemporary Forms of Slavery and Human Trafficking — have pointed out critical weaknesses in the bill, especially around forced rehabilitation schemes.

In an op-ed for Thomson Reuters Foundation, Prabha Kotiswaran, professor of law and social justice at King’s College London, and Joel Quirk, professor of politics at the University of the Witwatersrand, explain that “the devil is in the details”:

While some efforts have been made to provide legal protections for trafficking victims, these protections contain significant holes.

When these and other problems came to light earlier this year, the United Nations Special Rapporteurs on Contemporary Forms of Slavery and Human Trafficking took the unusual step of issuing a joint statement expressing their grave concerns with the bill, which was said to risk “further harming already vulnerable individuals.”

This reference to harm is especially applicable in the case of rehabilitation. On paper, the 2018 trafficking bill supports a victim-friendly framework for rehabilitation at the national, state and local levels.

However, there are no real accountability or oversight mechanisms when it comes to shelter and rehabilitation homes beyond a requirement to register. This is a major problem.

Instead of trying to address existing problems, the 2018 bill doubles down on this failed model by giving magistrates the power to pass orders detaining adult victims in ‘protection’ or ‘rehabilitation’ homes without a hearing for a ‘reasonable’ but unspecified period. These orders cannot be reviewed or appealed against. This is paternalism on steroids.

This new 2018 anti-trafficking bill would leave these laws intact, yet it also contains a clause which declares that it supersedes other laws in cases of conflict. Worryingly, the draft bill does not even define key terms like forced labor.

As India nears the finish line, the government needs to take a step back and critically reflect on the weaknesses in the draft bill.

Despite the government’s good intentions with this legislation, as Kotiswaran and Quirk note, “Not all laws against human trafficking are good laws.”