MENA Governments Crackdown on Migrants - FreedomUnited.org
This website uses cookies to improve your experience. We'll assume you're ok with this, but you can opt-out if you wish.Accept Read More
Skip to content
Back to Global News 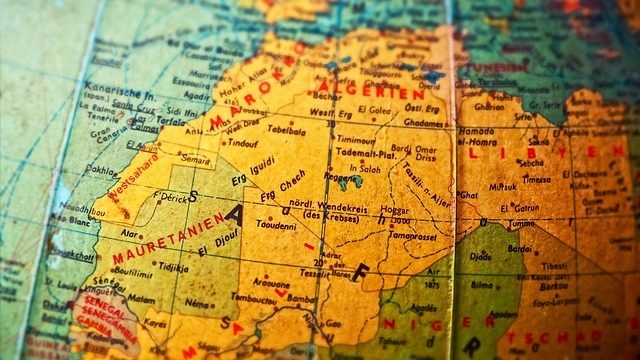 Marking International Migrants Day, Amnesty International called on governments across North Africa and the Middle Eat (MENA) to protect the rights of migrants in their countries.

Across the region, migrants regularly face discrimination, and in some cases are arbitrarily detained and unlawfully expelled. In severe cases, especially in Libya, migrants have been put in detention centers and sold off for forced labor.

A statement from Amnesty International explains:

“While pressure on governments in the Gulf is in some cases forcing reforms to legal frameworks for migrant workers, they need to do much more to improve protection in practice.

According to the International Labour Organization, there were 17.8 million migrant workers hosted in Arab states as of 2013. The majority came from Asia, with a significant number from Africa as well. It has estimated that some 600,000 migrants are victims of forced labour in these states.

Qatar has been at the center of international scrutiny for years over reports of migrant construction workers from Africa and South Asia being subjected to forced labor and debt bondage in building stadiums for the 2022 World Cup.

Recently the country scrapped the need for these workers to obtain “exit permits” — essentially permission from their employers — to leave the country. Yet this policy change does not apply to migrant domestic workers, who remain unprotected by labor laws.

Lebanon, like many other Middle Eastern states, employs the kafala system, a sponsorship scheme which ties migrant workers to their employers, making it difficult to escape abusive jobs.

The 200,000 migrant domestic workers from Asia and Africa in the country remain uncovered by labor law, and Lebanon has failed to recognize a recent move to establish a domestic workers’ union.