Will Hong Kong Get its Own Anti-Slavery Law? - FreedomUnited.org
This website uses cookies to improve your experience. We'll assume you're ok with this, but you can opt-out if you wish.Accept Read More
Skip to content
Back to Global News 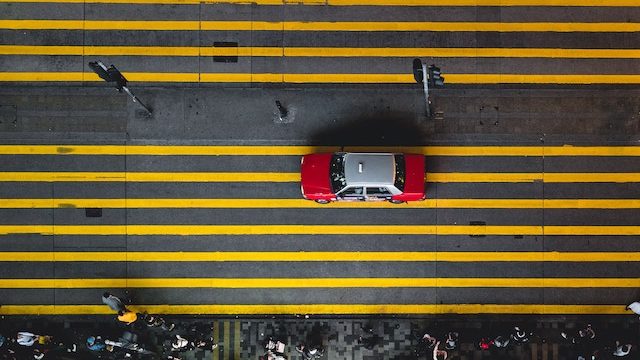 Will Hong Kong Get its Own Anti-Slavery Law?

A Hong Kong lawmaker is vowing to make a renewed push to lobby the government to pass a anti-slavery law akin to the UK Modern Slavery Act.

While the Hong Kong government has had little appetite to date to advance such legislation, lawmaker Dennis Kwok says there is “no room” for delay and that he would work to exert international pressure on the city officials.

Walk Free Foundation estimates that there are some 10,000 people trapped in modern slavery in Hong Kong, many of whom are migrant domestic workers.

“There are countless of victims out there who are being subjected to human trafficking and modern slavery because we have a loophole here in Hong Kong. We need to close that loophole,” said Kwok.

Kwok, who has spearheaded a campaign for a new law since 2017, said he and another lawmaker would table a private member’s bill modelled on Britain’s Modern Slavery Act to the city’s legislature by the middle of this year.

Hong Kong’s government said its current framework is “comprehensive” and “effective” in tackling trafficking crimes, according to a statement it posted on the legislative council’s website in June last year.

But Kwok said traffickers in the region continue to use easy access to Hong Kong’s financial system to run their operations, and the government must clamp down on illegal profits flowing through the city.

Kwok bill would propose the following: life sentences for traffickers, requirements for firms to report on their supply chains, and stronger investigation powers for law enforcement.

Hong Kong remains on the Tier 2 Watchlist — the second-lowest ranking — of the US Trafficking in Persons Report.

“You can’t address the needs of a human trafficking victim if you have no system, process and procedure in place,” said Matt Friedman, chief executive of The Mekong Club.

“Having a legal system is an essential part of the process.”