Major Revamp of US Trafficking Report Rankings - FreedomUnited.org
This website uses cookies to improve your experience. We'll assume you're ok with this, but you can opt-out if you wish.Accept Read More
Skip to content
Back to Global News 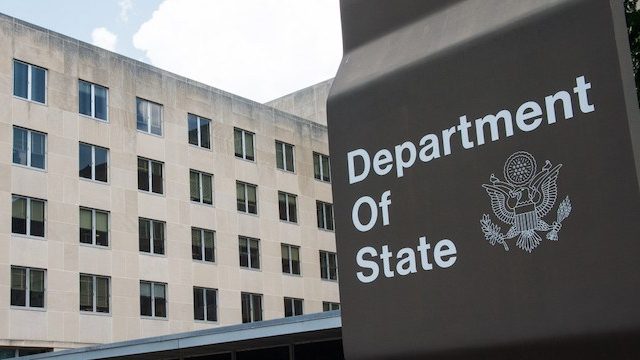 The United States has at last reauthorized the Trafficking Victims Protection Act (TVPA), the landmark law that serves as the foundation of the US State Department’s annual Trafficking in Persons (TIP) report.

With reauthorization comes several major changes that will change how the TIP global country rankings are formulated, aimed at preventing politicization of the rankings.

In the past, countries like Malaysia, Cuba, and China were upgraded in what were widely seen as political maneuvers, but now countries will be assessed on the actual impact of their anti-trafficking efforts.

“After years of political manipulation of the State Department’s Trafficking in Persons Report, the TVPRA makes clear that Congress, on a unanimous, bipartisan basis, will not allow the report to be politically manipulated ever again,” said U.S. Senator Robert Menendez.

Since September 2017, funding for various provisions of the act was done on a piecemeal basis. In the United States many laws contain “sunset clauses” that require them to be voted on again every few years.

Future TIP reports will have to justify moving nations up or down in the rankings.

“After strong advocacy from civil society, the reauthorization of the TVPRA includes important provisions related to ensuring that countries are rated on the impact of their anti-trafficking efforts in the annual TIP report Tier Rankings, and not just passing laws or policies,” Neha Misra of the Solidarity Center, an advocacy group, said.

The new version of the act, which was originally passed in 2000, also discourages law enforcement from arresting victims of sex trafficking who have been forced into prostitution.

Other notable changes to the TVPA include a prohibition of U.S. government contractors overseas charging recruitment fees, an increase to maximum prison terms for convicted traffickers, and restitution for survivors.