Philippines, Qatar Ink Worker Rights Deal - FreedomUnited.org
This website uses cookies to improve your experience. We'll assume you're ok with this, but you can opt-out if you wish.Accept Read More
Skip to content
Back to Global News 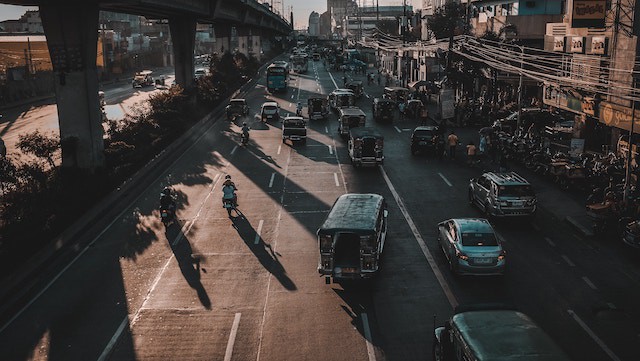 Philippines and Qatar have inked a new deal agreeing to worker protections across both countries.

Qatar is a major destination for Filipino migrant workers, with approximately 250,000 Filipinos working in the Gulf country.

The Philippines Commission on Human Rights (CHR) and its Qatari National Human Rights Committee signed an agreement that will cover ten areas of cooperation for distressed Overseas Filipino Workers (OFWs).

CHR chair Luis Gascon said the agreement will advance the interests of some 250,000 Filipino workers in Qatar.

“We might be able to explore ways of cooperation so that both our commissions will be able to advance our respective mandates,” Gascon said.

According to NHRC President Dr. Ali Bin Samikh Al Marri, the agreement will help ensure that human rights are observed.

Al Marri said they were able to work on the removal of the exit permit requirement imposed on Filipinos before leaving Qatar.

He said workers who have concerns with their employers can either go to their office or provide them information through their website and hotline. “Migrant workers can directly come to us,” Al Marri said.

Still, despite the rights agreement, CHR Commissioner Gwendolyn Pimentel said OFWs should still rely on the Philippine embassy in Doha for help, stressing that the new deal is simply an additional mechanism for access to justice.

“If you have a state institution in that part of the country advocating for the rights of your workers, then you can be assured that it is going to be addressed,” Pimentel said.

The Philippines also pledged support for the protection of Qataris working in the Philippines as part of the deal, which has an initial term of three years. It can be renewed with the consent of both countries.