Will Canada's recognition of Uyghur genocide help tackle forced labor? - FreedomUnited.org
This website uses cookies to improve your experience. We'll assume you're ok with this, but you can opt-out if you wish.Accept Read More
Skip to content
Back to Global News 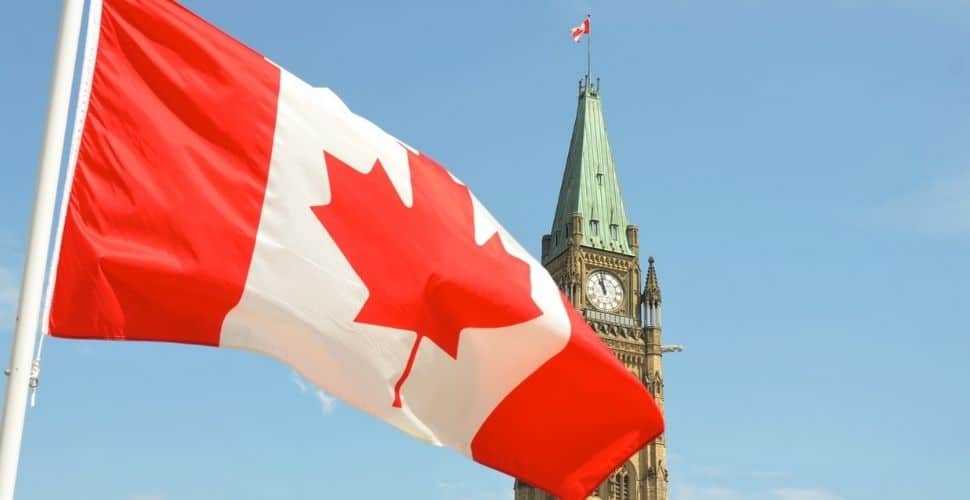 On Monday, February 22, Canada’s parliament officially recognized the Government of China’s treatment of its Uyghur population as genocide.

The motion carried unanimously though the federal Cabinet, including Prime Minister Justin Trudeau, abstained from the vote. This move follows January’s creation of seven federal measures to address human rights violations in China, including a ‘Xinjiang Integrity Declaration’.

Canadian Minister of Small Business, Export Promotion and International Trade, Mary Ng, declared her government’s commitment to ensuring that Canadian businesses do not have supply chains that include forced labor.

Writing for the Toronto Star, Canadian human rights advocate, Amira Elghawaby, is skeptical of the Canadian government’s ability to follow through on these proclamations given current federal measures – or rather, lack of measures – to ensure compliance of Canadian companies with accountability standards.

Elghawaby notes the Xinjiang Integrity Declaration is entirely voluntary and lacks any real consequences for failing to adopt – besides not receiving additional help from the Trade Commissioner Service.

She finds that Canada’s yet to be passed Modern Slavery Act, Bill S-216, and the office of the ombudsperson also fall short, and she’s not the only one who thinks so.

“Without the power to compel documents or witness testimony, we fear the ombudsperson will be unable to fully investigate allegations of forced labour or other abuses from companies’ supply chains,” pointed out Ketty Nivyabandi, Amnesty International’s secretary-general.

Emily Dwyer, a co-ordinator with the Canadian Network on Corporate Accountability, representing 34 civil society and labour union organizations from across the country, has been even more blunt.

“The office is unfit for its purpose,” she said in a media interview last fall. “It does not have the basic minimum powers that are required for it to do anything meaningful for impacted communities and workers who’ve been harmed by the overseas operations of Canadian companies.”

Elghawaby reports that the Modern Slavery Act “doesn’t go far enough” and “gives companies a free pass on abuses.” Even the senator who sponsored Bill S-216 did not deny this but, instead, last year excused its deficiencies on the grounds of urgency.

“We may not realize it, but we are involved in this genocide. Without knowing it, we are benefiting from the situation. More and more evidence is coming to light directly linking Western companies’ supply chains to forced Uighur labour.”

Following on the heels of the Canadians, the Dutch parliament this week also recognized the treatment of the Uyghur people by the Chinese government as genocide. A motion of the same kind has been brought to the Belgian parliament this month. It remains to be seen what tangible measures will follow the passage of these resolutions.

Freedom United and our community of supporters are urging the Chinese government to end the detention and forced labor of the Uyghur people. We’re also helping consumers to contact fashion brands that are potentially implicated in Uyghur forced labor to let them know that they must leave the Uyghur region.

If the Government of Canada is genuinely committed to tackling Uyghur forced labor in supply chains, they will need to bring more to the table.

Remember the Uyghur People are on their own lands. It is very presumptuous of the Chinese government to believe they are entitled to reeducate a whole people with a ‘special’ Chinese knowledge of what is terrorism.

We are feed American propaganda. The vast proportion of Uyghurs live in peace while a number have been trained in Turkey and are the most vicious jihadist fighters in Syria