Misusing the term "sex trafficking" doesn't help prevent exploitation - FreedomUnited.org
This website uses cookies to improve your experience. We'll assume you're ok with this, but you can opt-out if you wish.Accept Read More
Skip to content
Back to Global News 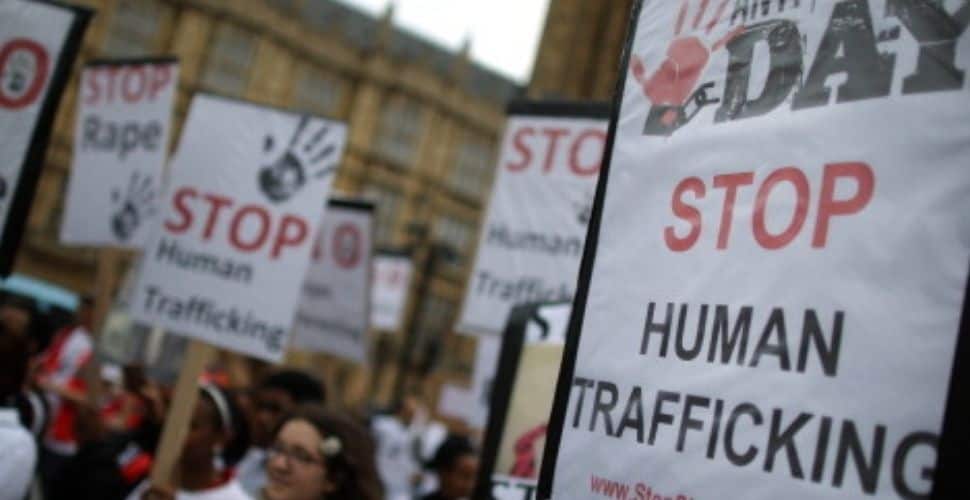 In an opinion piece published by openDemocracy this week, Ben Chapman-Schmidt addresses the use, and misuse, of the term ‘sex trafficking’ through the lens of the U.S. criminal justice system.

Under current U.S. law, sex work and services related to the industry are heavily legislated and criminalized, impacting survivors of trafficking as well as sex workers.

The legal reality in the United States is that ‘sex trafficking’ refers to the illegal buying and selling of sex. This means that ‘sex traffickers’ are not only the people running brothels or taking a cut of the profits for sex workers, but also the clients of sex workers. They are also, legally speaking, the sex workers themselves. And while some states do sanction clients, others have deliberately targeted sex workers on the logic that criminally sanctioning them is the most effective way to diminish the availability of commercial sex.

By doing so, sex workers are either criminalized or labelled a victim of trafficking, automatically removing their agency to advocate for their rights while doing little to address exploitation in the industry.

Furthermore, survivors of trafficking are at risk of being treated as offenders for crimes they were forced to commit. Instead of receiving the support they need as survivors, they can end up obtaining permanent criminal records, a double blow.

Survivors who are unable to clear their criminal records face discrimination by employers, housing facilities and health-care providers. These challenges to rebuilding their lives place survivors at risk of being trafficked again.

Chapman-Schmidt calls for greater understanding of the key differences between sex work and trafficking for sexual exploitation, noting how the conflation of sex work with sex trafficking negatively impacts survivors as well as sex workers. He writes:

One of the important accomplishments of the sex workers’ rights movement has been the development and diffusion of the term ‘sex work’ itself. This term allowed sex workers to describe themselves in terms other than ‘prostituted women.”

The conflation of trafficking for sexual exploitation and sex work serves to further obscure the crucial difference between informed, consensual sex acts between adults and trafficking.

Sex workers of any age in any state, any country must be protected from all harm. Their customers must be charged if found to be abusive or cruel. As in any job sex workers need safety protection.

It’s ridiculous that sex work isn’t completely legal. All the problems associated with this industry boil down to the “illegal” label that has been applied to sex work. Ridiculous.