Will 8-Year-Old Boy be Forced into Marriage? - FreedomUnited.org
This website uses cookies to improve your experience. We'll assume you're ok with this, but you can opt-out if you wish.Accept Read More
Skip to content
Back to Global News 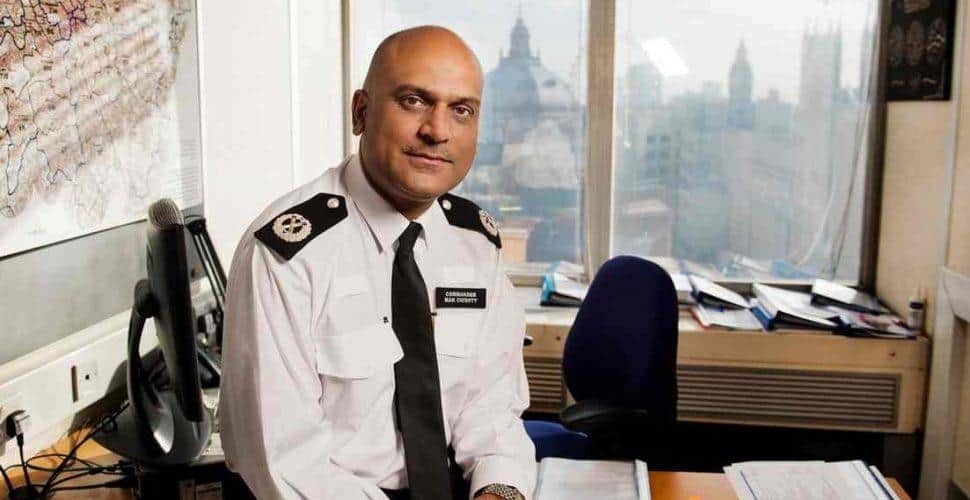 Will 8-Year-Old Boy be Forced into Marriage?

UK officials are trying to prevent an 8-year-old boy from being forced into a child marriage.  And there are scores of other children at the same risk…

He is just a schoolboy and believed to be the youngest possible victim of forced marriage in the UK.  He is among 71 others (children and adults) being guarded by court orders since 2014.

The Guardian obtained police data showing that only a fraction of investigations into forced marriage result in a prosecution. It seems that some victims fear giving evidence against the criminals responsible.

In West Yorkshire, five of the 51 cases investigated since June 2014 resulted in a suspect being charged. Thirty-five of these investigations were dropped due to “evidential difficulties”, of which 16 were “victim-based” problems, the figures show. There was a similar pattern in the West Midlands, where 19 of its 31 investigations resulted in no charges – eight because the victims did not support further action. There has been one conviction so far under a new forced marriage law introduced in June 2014. In that case, a businessman secretly filmed a devout Muslim woman taking a shower to blackmail her into becoming his second wife.

A 34-year-old was recently given 16 years in prison for rape, bigamy, voyeurism, and forced marriage.

Britain’s most senior Muslim police chief, Commander Mak Chishty, warns that the crime of forced marriage has been greatly under-reported and encouraged the Muslim community to “no longer deny” its existence.

Chishty said during an interview with the Guardian: “My message to the community and to victims is I recognise it’s under-reported, I recognise it’s going on. I need you – through friends, family, teachers – to come and tell me and my colleagues in policing so we can help.”

To read the entire article about this 8-year-old boy and other victims of forced marriage, click on the link below.  [Photograph: Linda Nylind for the Guardian]