Who Will Pick the Cotton in Uzbekistan? - FreedomUnited.org
This website uses cookies to improve your experience. We'll assume you're ok with this, but you can opt-out if you wish.Accept Read More
Skip to content
Back to Global News 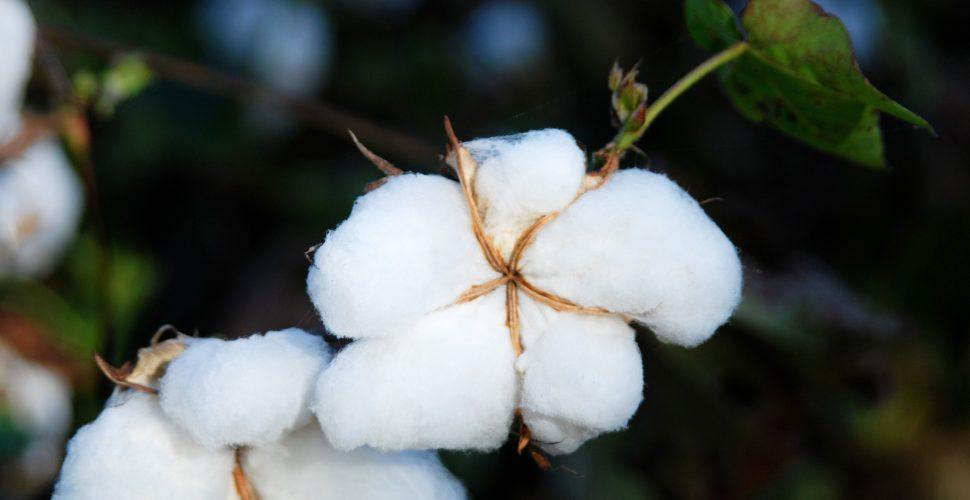 Who Will Pick the Cotton in Uzbekistan?

This September, the Uzbek government made a surprising announcement: after years of forcing students, teachers, and doctors to harvest cotton the government was now reversing this policy in a move to address forced labor in the agricultural sector. The change came just two days after President Shavkat Mirziyoyev admitted to the world at the United Nations that forced labor exists in Uzbekistan. Eurasianet explains that this signals a shift in Uzbek policy to make the country more appealing to foreign investment:

“Uzbekistan’s government has traditionally characterized cotton-picking as hashar, a term for voluntary labor that Uzbeks are expected to undertake for the good of the community. In practice, the concept has provided a way for authorities to cast its use of forced labor in the best possible light.

Tashkent’s change of heart appears motivated by the desire of Mirziyoyev, who has shown reforming zeal since coming to power last year, to improve Uzbekistan’s image in the eyes of the international investor community. The deployment of forced labor and child labor has over the years prompted major international retailers to boycott Uzbek cotton.”

But this now begs the question of who will pick the cotton if forced laborers are no longer part of the equation?

Umida Niyazova, director of the Berlin-based Uzbek-German Forum for Human Rights (UGF), says that the burden has simply shifted to other forced laborers. “Ultimately it turns out that when one population group – students – is freed from cotton picking, the burden falls on other population groups,” Niyazova said. UGF reports that some of those recalled from picking cotton are now having to pay for replacements despite government warnings against this practice.

Still, the ILO believes that Tashkent is making reforms that are “ambitious yet realistic.” The two key changes include mechanizing the harvest and increasing rates paid to cotton-pickers to attract more voluntary workers. An ILO study found that eliminating forced labor would be ‘entirely manageable’ if changes to recruitment were made. Of the 3.7 million people involved in Uzbekistan’s harvest in 2015, one-third were “reluctant” (20 percent, perceiving “social pressure”) or “involuntary” (14 percent, picking cotton because of a “perceived risk” of dismissal, wage cuts and harassment; or their inability to pay for a replacement worker).

Yet campaigners point to quota in the state cotton-sector monopoly as a driver of the problem. Through this monopoly, the government “obliges farmers to grow at state-set quotas and sell at fixed prices.”