25 Workers Rescued in Rajasthan - FreedomUnited.org
This website uses cookies to improve your experience. We'll assume you're ok with this, but you can opt-out if you wish.Accept Read More
Skip to content
Back to Global News 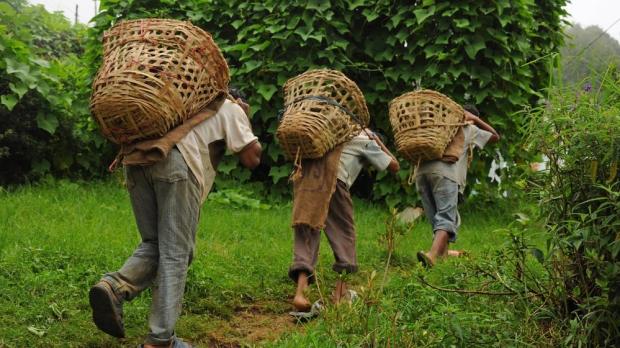 After seven years of being trapped in bonded labor, 25 workers — including children — have been rescued in the west Indian state of Rajasthan. The Times of Malta reports that they worked 15-hour days and were trafficked from their home state of Madhya Pradesh with the promise of good paying jobs.

While the adults labored in the fields thinking they were paying off loans, their children worked at their employer’s home without pay. Nirmal Gorana, convener of the National Campaign Committee for Eradication of Bonded Labour, explained that “The employers did not give them wages, but only packets of wheat. This too was to ensure they stayed alive to continue working on their fields.”

Now that they have been rescued, they are trying to restart their lives:

Most of the workers rescued at Baran have been sent home, said Gopal Lal, the sub-divisional magistrate at Baran. He said 18 of them were given release certificates that entitled bonded workers to 300,000 Indian rupees ($4,600) compensation in their home state.

Bonded labor is widespread across India, but the Ministry of Labor and Employment recently announced plans to identify, rescue, and help over 18 million bonded laborers by 2030. Many of these exploited workers are trapped on plantations, working at brick kilns, or in private homes as domestic workers.

Campaigners say a societal mindset shift is necessary to achieve any real change. “Bonded labor on farmlands is not seen as a crime or a problem that can be reported. It is so rampant that it has got societal acceptance,” noted Bharath Bhushan from the Centre for Action Research and People’s Development.