Exploited Fruit Pickers in Victoria 'Brainwashed' - FreedomUnited.org
This website uses cookies to improve your experience. We'll assume you're ok with this, but you can opt-out if you wish.Accept Read More
Skip to content
Back to Global News 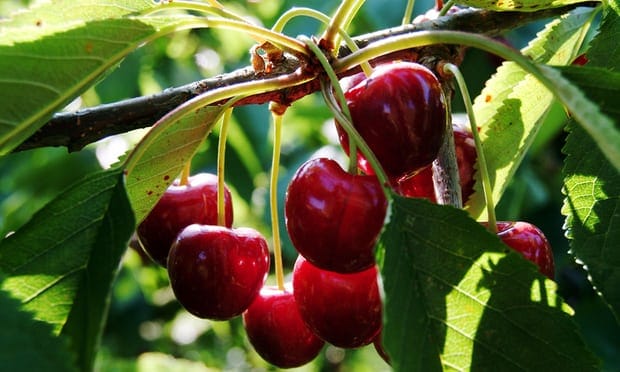 An undercover Malaysian journalist has uncovered abuses of migrant workers working on fruit farms in Victoria, Australia. Saiful Hasam, a reporter from Utusan Malaysia, spoke to victims on a farm in Swan Hill in northern Victoria, where they recounted how they had been lured abroad by promises of good jobs. Instead, they were “paid a pittance, kept in overcrowded homes with exorbitant rent and effectively trapped in debt bondage.”

The Guardian reports that Hasam posed as a fruit picker last year in order to cover this story:

Hasam also believes that workers are not reporting the problem because they have been ‘brainwashed’ to think this is a religious test. “Based on my observations, they are being brainwashed using religion,” Hasam said. “The house leader always say, ‘OK, please be patient, this is your test, coming to Australia, and one fine day you will get enough money. This is normal for everybody, and even me myself go through this process.’”

Tania Chapman, the chairwoman of the industry body Citrus Australia, warned against blaming farmers and growers for the abuse. “We have unfortunately seen people abuse the 457 visa scheme only to the detriment of our country’s other growers that rely heavily on this type of labour,” Chapman said.

She says that growers pay fair wages to the businesses employing the fruit pickers, but that this middleman doesn’t always pay them the correct amount. She fears this makes the grower and Australians look like they are doing the wrong thing and using cheap imported labor.

Chapman called for greater education of labourers on their rights and responsibilities, as well as details of Australian immigration law.

I agree very little with Mrs. Chapman. Paying a middle-man fair wages should not give growers the right to wash their hands off the workers rights.

Last year In Portugal, a law was adopted that holds contracting companies liable for abuses committed by sub-contractors. It makes all sense!

Sorry, no. Fruit companies cannot abdicate responsibility in this way. It is incumbent on them to ensure that their contractors are acting within the law and according to ethical best practice. Failure to check what contractors are doing in their name is complicity in the crime.

Why hasn’t Tania Chapman and her organisation bought this to the attention of the appropriate Govt. department so that something could be done about it.
This should not be happening in Australia.

Knowing that this goes on but look the other way old tale being retold.

I can’t really figure out how do the farmers ignore the conditions under which foreign laborers are working in their crops. Some simple questions would lead to an understanding as to if workers are or not being abused in their labor rights.Farmers do certainly keep their eyes closed to middlemen exploitation. This has to stop. Law enforcement agents should check unlawful treatment of laborers to “convince” farmers that this praxis has to be reported to the authorities.