What's Next for Nigerian Trafficking Survivors in Italy? - FreedomUnited.org
This website uses cookies to improve your experience. We'll assume you're ok with this, but you can opt-out if you wish.Accept Read More
Skip to content
Back to Global News 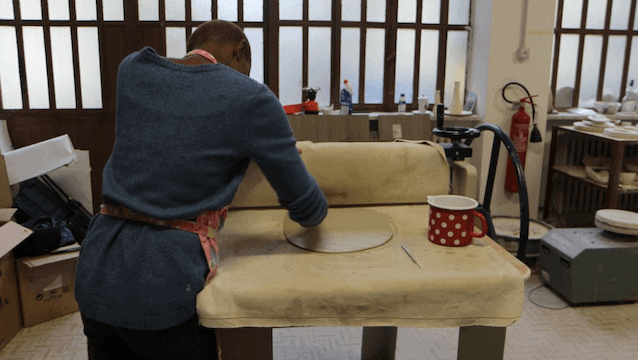 What's Next for Nigerian Trafficking Survivors in Italy?

In 2016 some 11,000 Nigerian women arrived in Italy by sea. Four in five of them were destined to become victims of trafficking for sexual exploitation.

Becky is one Nigerian woman who survived the five-month journey to Italy. Along the way she was jailed in a Libyan prison, raped at gunpoint, forced into an abortion, nearly drowned at sea, and saw several other migrants die.

She dreamed of becoming a student in Italy, but she ended up being forced into sex work, controlled by a madam — a fellow Nigerian woman who promised Becky’s family she’d go to school in Italy.

“We stand in the middle of the road whether it’s raining, (whether) it’s cold. If you don’t work and go home, madam’s going to beat you,” said Becky. “It was hell.”

Nobody knows how many victims are freed or escape, but most suffer stigma and trauma, and struggle to access counselling, healthcare, work, study or housing.

Becky is one of the luckier ones. She is rebuilding her life in northern Italy, where she works and attends school legally.This came after two years of therapy and support from the regional government and from Piam Onlus, an anti-trafficking group based in the small city of Asti.

Key to Becky’s rehabilitation was a pioneering law that activists say protects, not criminalises, trafficking victims.

Despite Italy’s rising anti-immigrant rhetoric and policies, the 1998 law allows foreigners exposed to violence or serious exploitation to get a six-month, temporary residence permit.

It can be renewed for a year or longer, lead to a residence permit for study or work, and allows access to services, according to Amarilda Lici, a specialist immigration lawyer.

While a crackdown on boats leaving from Libya to Italy has caused arrivals to drop — 23,000 in 2018 from a peak of 181,000 in 2016 — Flavio Digiacomo, a spokesman for the IOM, said this hasn’t stopped traffickers from finding new routes.

Becky says she sees little future back home but wants to become a nurse and believes these skills would be useful in Nigeria. She also has advice for those considering making the voyage to Europre.

“It’s very exciting when somebody tells you (to) come to Europe,” she said.

“Have you asked somebody in Europe how life is? Try to get some information. That’s the mistake so many of us made.”