Uganda Shelter for Abused Girls Linked to Child Sex Tourism - FreedomUnited.org
This website uses cookies to improve your experience. We'll assume you're ok with this, but you can opt-out if you wish.Accept Read More
Skip to content
Back to Global News 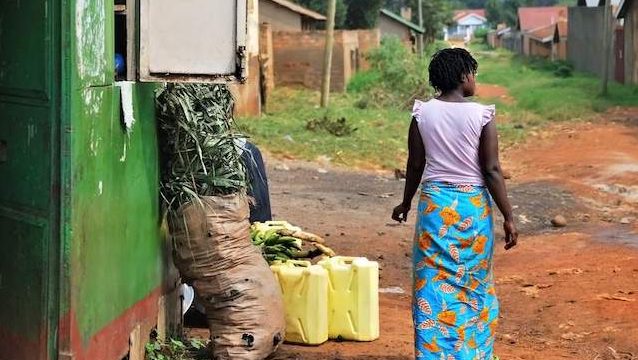 Bery’s place claims to house children who are survivors of sexual violence and at risk of child abuse. Photo credit: The Independent

A 70-year-old German man in Uganda is being chased by police over allegations that a rehabilitation center at his home was actually the site of child sex tourism.

Bernhard Bery Glaser’s home, which doubled as a shelter, claims to houses children who are survivors of sexual violence and at risk of child abuse.

On its website reads “We care for girls who have been used, abused, eventually discarded, without hope, without options, often without access to a worthwhile life.”

Mr Glaser, it is alleged, would invite his colleagues from different countries to have sex with the girls while they filmed it.

Authorities are believed to have raided Mr Glaser’s home on Sunday, but he was out at the time. Detectives at Kalanga Police Station, in central Uganda, suspect that someone had told him to flee his centre.

Community members have long vented their frustrations about the actions of Mr Glaser – triggering a whistleblower to log a complaint. The Kalanga district probation officer, Willy Nkumbi, claimed Mr Glaser’s organisation had been running illegally without a registration certificate.

In December 2013, Mr Glaser was arrested and arraigned in High Court in Masaka over similar allegations, but was acquitted because of a lack of evidence.

Naitore Nayamu of NGO Equality Now said, “People managing homes and shelters have a duty of care for the children residing there.”

“If the charges in this case are true, it is extremely unfortunate that vulnerable girls have experienced sexual abuse in a place that ought to have been a safe space and where they had sought protection.”

Ms Nayamu added that the Ugandan government needed to carry out an inquiry into shelters and rescue centers across the country to ensure that they were not being used as fronts for abusing children.

“It is upon the state to protect all girls and boys from sex predators,” she added.

Put him in a chain gang for the rest of his life.