What Awaits Cambodian Brides Taken to China? - FreedomUnited.org
This website uses cookies to improve your experience. We'll assume you're ok with this, but you can opt-out if you wish.Accept Read More
Skip to content
Back to Global News 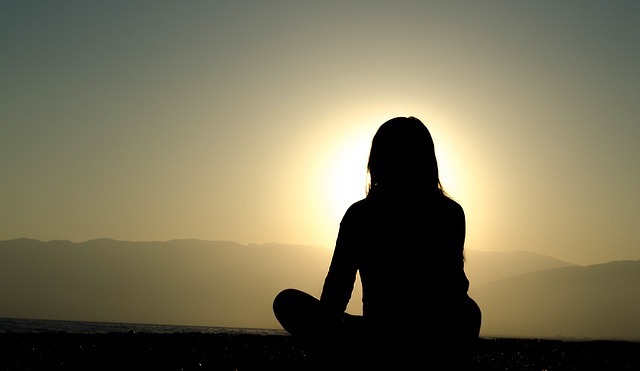 Thousands of Cambodian women have gone to China in recent years for marriage, but while some end up happily married, many others are effectively sold into marriage by family members approached by matchmakers.

These mothers are often taken advantage of by brokers who say their daughters will find love and wealth in China, meaning enough money to send money home to take care of family debts.

A Cambodian ‘bride’ in China made a fresh cry for help every other day in 2018, said five charities working to end the trade.

Helping them escape is another matter. Most victims do not know their whereabouts in China, cannot read or speak the local language, and have limited access to phones and internet.

“Without an address, it is almost impossible to help,” said Teng Seng Han, a monitor with the Cambodian Human Rights and Development Association, which works to repatriate ‘brides’.

Those who make it home – some with stories of being raped by multiple men or being sold from one house to another – rarely go to the police, as immediate relatives are usually complicit.

Kompong Cham had four trafficking convictions last year – down from 20 in 2015 – despite the demand for Cambodian brides in China “rising sharply” in recent years, according to Meng.

Heng San noted that the main reason families send their daughters to marry in China is because of outstanding loans.

“The brokers look for people who are in debt. First they try to convince the daughters, and then they influence the mothers,” he said. “It’s always about money.”

With the annual income in Cambodia being $1,200, the prospect of getting quick money by sending their daughter for marriage in China is hard for some to turn down.