Ride-Hailing Firm Grab Trains Fleet to Spot Trafficking - FreedomUnited.org
This website uses cookies to improve your experience. We'll assume you're ok with this, but you can opt-out if you wish.Accept Read More
Skip to content
Back to Global News 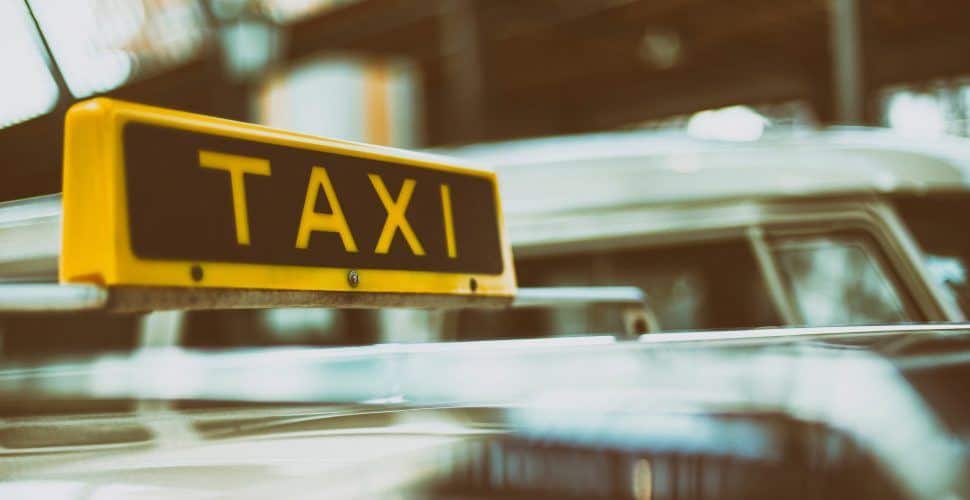 The largest ride-hailing company in Southeast Asia, Grab, has announced plans to train its millions of drivers across the region on human trafficking.

“They (drivers) can be our eyes and ears on the ground,” said Grab spokeswoman Teresa Tan.

“Taxi and ride-hailing drivers often unwittingly become the first point of contact for traffickers or victims, at airports or bus terminals. We want to make sure if that happens, they can detect and report these instances to authorities.”

Grab operates in eight countries across Southeast Asia, and the company has partnered with anti-trafficking organization Liberty Shared to create the training through its app. The training is due to start first in Cambodia and the Philippines.

From airlines to hotels, the travel industry is on the front line of the fight against trafficking, and campaigners hope the popularity of ride-sharing will help bolster the effort.

“This is a dynamic crime and it often involves moving people around,” said Archana Kotecha, a regional director at Liberty Shared, by phone from Hong Kong.

“Ride-sharing methods have by far become the most popular in this region and that’s why we felt it would be a good idea.”

Kotecha added that Asian businesses have some catch up to do on fighting human trafficking, pointing out that “we have some of the world’s highest number of victims and this is where a lot of the world’s supply chains are located.”

According to the UN, Asia has the world’s second highest prevalence of modern slavery after Africa.