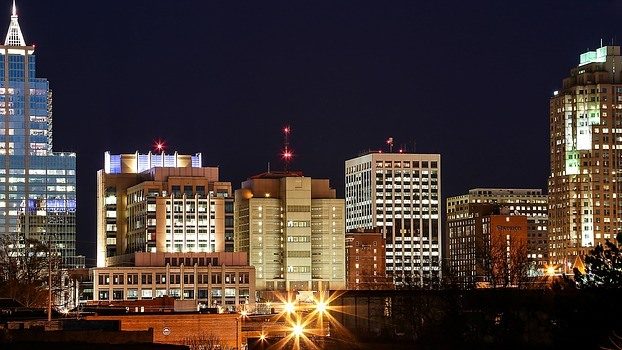 Central to House Bill 198 is post-conviction relief for survivors who were charged with minor crimes while they were being trafficked. Victims are often coerced into committing these crimes by their traffickers, and the resulting criminal record that follows survivors for the rest of their lives can make getting back on their feet much harder.

It affects their ability to get jobs, housing, licenses, and even immigration relief.

Often, victims of sex and labor trafficking come from criminal backgrounds — or are coerced into crime by their traffickers. Physical and psychological trauma can lead to acts of prostitution, drug sales or drug use, theft, gang activity, resisting arrest, and much more.

The only offense that can be expunged under current state law is prostitution, said Ryan Boyce, senior counsel for policy at the North Carolina Administrative Office of the Courts, who’s advising the human trafficking commission.

The law must be expanded, he said, since trafficking rings weave a wide and sticky criminal web.

Last year, the General Assembly passed Senate Bill 162, the Human Trafficking Restorative Justice Act. This expanded the definition of “victim” to mean anyone subjected to human trafficking, and established an affirmative defense for trafficking victims who were coerced or deceived into committing crimes.

House Bill 198 expands on this by adding to the list of offenses that can be expunged, as well as providing immediate relief to those who qualify. Survivors would have no waiting period and would pay no filing fees.