We Must Help Our Girls - FreedomUnited.org
This website uses cookies to improve your experience. We'll assume you're ok with this, but you can opt-out if you wish.Accept Read More
Skip to content
Back to Global News 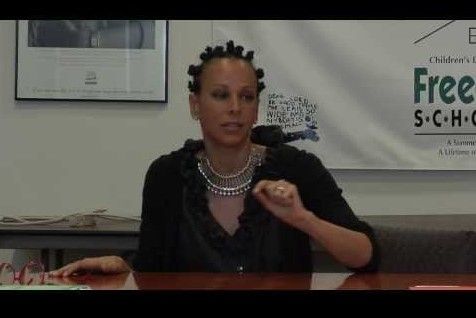 We Must Help Our Girls

Some celebrities say we have to change the way we think about child sex trafficking.  And we must never say “child prostitute”.

Withelma “T” Ortiz Walker Pettigrew is a survivor of sex trafficking.  She is also a leader in the Movement to stop it and started an organization called change.org petition. Many have taken the charge to stop the use of the term, because those girls are victims of violence and we must look at them as such.

“…From the ages of 10 to 17, I was sexually exploited throughout the western United States, charged with solicitation and prostitution, and jailed as if I was a criminal. I was not a child prostitute or child sex worker. I was a victim and survivor of child rape. And so are the other kids out there now who are being bought and sold for sex.”