Scotland's Anti-slavery Day - FreedomUnited.org
This website uses cookies to improve your experience. We'll assume you're ok with this, but you can opt-out if you wish.Accept Read More
Skip to content
Back to Global News 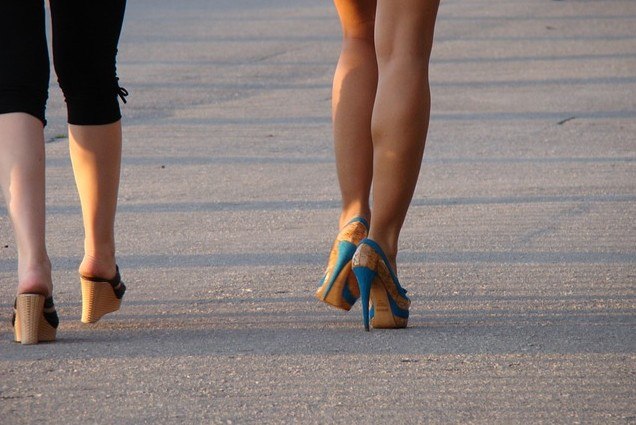 Human Trafficking will not be tolerated in Scotland.  That is the message that police and prosecutors sent on October 18th to highlight national anti-slavery day.

Lord Advocate Frank Mulholland held a summit at Parliament with prosecution chiefs from across the United Kingdom and agencies continue to meet now to share ways to combat trafficking.  Since then, work has been ongoing as agencies meet to share best practice to combat human trafficking.  Kath Harper, the lead prosecutor for human trafficking: “It is crucial that those involved in the abhorrent trade in human beings understand that Scotland is a country that is hostile to this kind of exploitation and that the Crown, working closely with Police Scotland and other law enforcement partners and stakeholders, will ensure that victims of this crime are protected.  The Human Trafficking and Exploitation Bill, which is awaiting royal assent, will provide a further tool in this effort.”