Washington Police Free Twelve Victims of Sex Trafficking - FreedomUnited.org
This website uses cookies to improve your experience. We'll assume you're ok with this, but you can opt-out if you wish.Accept Read More
Skip to content
Back to Global News 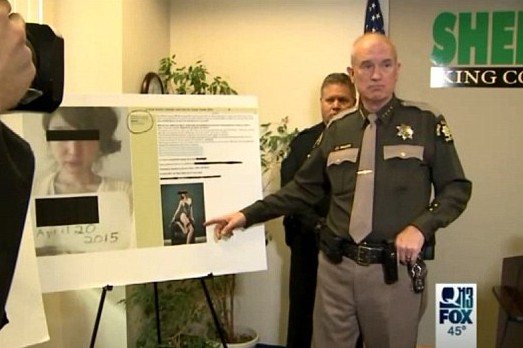 Washington State Police free twelve victims of sex trafficking.  Most had been brought to the Seattle area from South Korea and forced into sex work to pay off family debts…

This article says that 14 people were arrested and two websites that were part of the operation had been shut down. Police arrested eleven men as part of an online network/website called the Review Board where customers–20,000 members–connected with traffickers. Those arrested face felony charges. A spokesperson said, “These women are true victims — make no mistake about it.”

The website on Thursday featured the insignia of the agencies involved in the investigation – the sheriff’s office, Bellevue Police Department, King County Prosecutor’s Office and FBI – along with the message, ‘This website has been seized pursuant to a Promoting Prostitution investigation’.