Administration Hopes to Leave an Anti-Trafficking Legacy - FreedomUnited.org
This website uses cookies to improve your experience. We'll assume you're ok with this, but you can opt-out if you wish.Accept Read More
Skip to content
Back to Global News 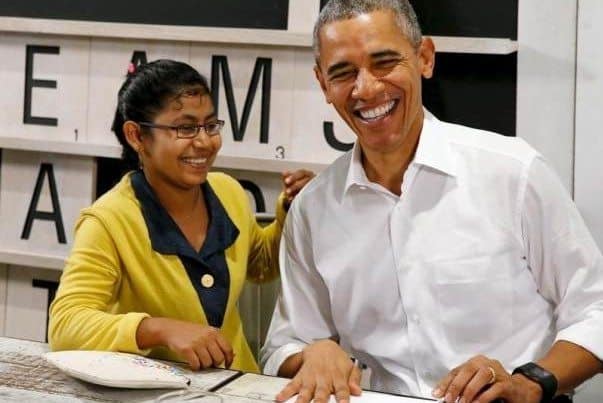 In an effort to combat slavery of some 21 million victims, President Obama’s administration hopes to leave an anti-trafficking legacy…

Secretary of State Kerry said, “Hopefully, in this last year of the administration, we can make a quantum leap in what we can say to the world we were able to accomplish.”

This article by Ellen Wulfhorst quotes James Clapper with the National Intelligence Council.  “Trafficking in persons is a national security issue which contributes to international instability with links to terrorism, corruption and crime.”

The United States hopes to assure that companies disclose any forms of slavery in their supply chains.  This would be a real legacy for the administration as Obama begins his last year in office.  The International Labor Organization reports that 21 million people  are trapped in slavery.  More than half are women and girls. Illegal profits amount to  $150 billion  in the farming, fishing, mining, construction, and sex industries.