Viral Missouri Sex Trafficking Rumor Was a Lie - FreedomUnited.org
Skip to content
Back to Global News 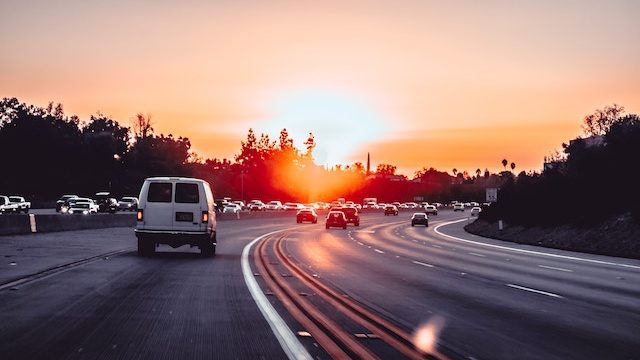 As summer came to a close this year and college students flocked back to Columbia in the US state of Missouri a rumor took hold on social media.

Spreading like wildfire, the rumor warned that sex traffickers were stalking women on Interstate 70, hiding out in gas stations and sending out mysterious text messages. Nowhere was safe.

But, as it turns out, it was all false. Columbia and Missouri University police issued a statement in August saying that none of it was true.

Yet as the Columbian Missourian explains, that fact that this post went viral on social media reveals just how little the public understands human trafficking.

The fact that the rumors could create such a buzz, cause female servers at local restaurants to request escorts to their cars at night and cause a rush on pepper spray at local stores, raises concerns about public misunderstanding of human trafficking.

The social media rumors that went viral in the late summer were fueled by fears that young women were going to be abducted — snatched on their way back to Columbia or while walking home from campus. Concerned social media users warned Columbia residents to lock their doors to guard against intruders.

Contrary to popular perception, only a small percentage of cases involve abduction or kidnapping. The perpetrator is typically someone the victim already knows and is close to, said Nanette Ward, one of the founding board members of the Central Missouri Stop Human Trafficking Coalition.

Hollywood’s portrayal of trafficking in films such as “Taken” contributed to the miseducation of the masses, she said. But trafficking rarely looks the way it’s imagined in fictional films.

Recent cases in Columbia confirm this. This August, Renee Collins of Columbia was arrested for sex trafficking her underage daughter who has cerebral palsy.

In a separate case, Kenneth Ronald Jones of Columbia pleaded guilty to sex trafficking a 17-year-old girl who had run away from home. The two had met at a party before Jones trafficked her to a brothel, where she was held against her will.

Contrary to the viral social media rumor, “It’s not like there’s some trafficking boom in Columbia,” said Ward.

“It was going on long before people were paying attention or knew what to call it.”