Nigerian Televangelist on Trial for Sex Trafficking - FreedomUnited.org
This website uses cookies to improve your experience. We'll assume you're ok with this, but you can opt-out if you wish.Accept Read More
Skip to content
Back to Global News 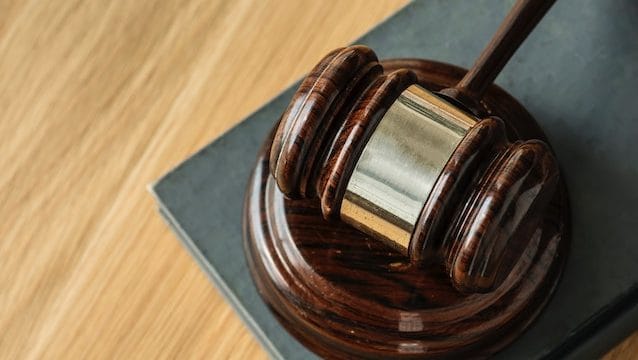 The trial of Nigerian televangelist Pastor Timothy Omotoso is due to begin at the Port Elizabeth High Court in South Africa.

Pastor Omotoso is on trial along with two other defendants, Lusanda Solani and Zukiswa Sith, for several crimes including sexual exploitation, racketeering and human trafficking.

The case came to light after a local activist reported the alleged exploitation of around 60 girls at the hands of Omotoso’s church in Durban. Solani and Sith are suspected of recruiting and grooming girls — some as young at 13 — for the 59-year-old pastor.

The girls were sexually abused under the pretext of healing them.

Local activist Pamela Maro Mabini described how hard it was for her to break the news to many of the parents that their children, who they placed in the hands and trust of Omotoso were actually being molested.

“The pain of breaking the news to parents and saying your child was being molested is indescribable,” she told RNEWS.

According to Maro, the families will need time to totally heal after having gone through what their children went through with Omotoso.

On Tuesday, the spokesperson of CRL Commission, Mpiyakhe Mkholo, said that the commission is happy that Omotoso will finally stand trial for his alleged crimes.

“The Commission further urges all religious and community organisations to provide support to all the people who have been victimised by their religious leaders,” he added.

However, not everyone in the community is happy that Pastor Omotoso is on trial. Many members of the Jesus Dominion International church protested against his arrest.

They believe that the charges against Omotoso are part of a plot against his church and that victims are being used to tarnish his image.