Colombia Gears Up for 'La Madame' Trial - FreedomUnited.org
Skip to content
Back to Global News 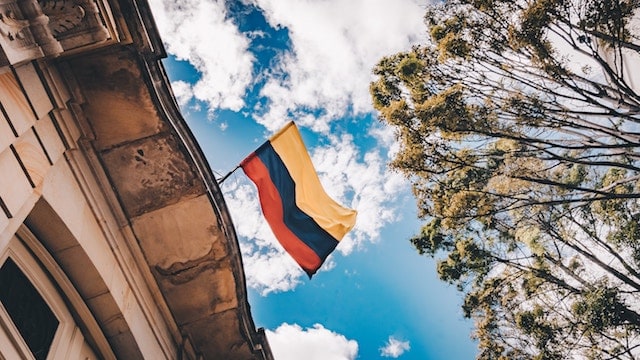 Colombia is gearing up for the trial of an infamous pimp in Cartagena, with prosecutors hoping it will send a strong message to sex traffickers in the country.

The pimp on trial is Liliana del Carmen Campos Puello, better known as “La Madame”, who is charged with running an international sex trafficking ring. She was arrested in July of this year along with 14 other Colombians and three Israelis in a sting that rescued 250 victims, including children.

The U.S., which assisted with the investigation, says it is the largest anti-trafficking operation in Colombia’s history.

Lead prosecutor Mario Gomez told the Thomson Reuters Foundation that he is confident of a conviction, and hopes Puello will receive a tough sentence of at least 23 years.

No date has been set for the trial, which will include evidence such as footage taken from hidden cameras and cell phones, said Gomez, who is a state prosecutor for violence against children.

Puello, 44, is charged with exploiting women she allegedly used as “sex slaves” as part of a sophisticated and lucrative business that involved local and foreign clients, Gomez said.

Women were sexually exploited during beach parties, on luxury yachts, and in rented houses in Cartagena, which have since been seized by the authorities, prosecutors have said.

Women were also trafficked to Caribbean islands, including the Bahamas, Gomez said.

Puello denies all of the charges against her, calling the case a ‘circus.’ She says that women worked voluntarily as escorts and that no children were involved.

Carlos Perez from the U.N. Office on Drugs and Crime in Colombia, noted that sex work is legal in the country but said that there is often a ‘grey line’ between sex work and sex trafficking.

He added that human trafficking prosecutions are relatively rare in Colombia. Worldwide, however, he said that 40 percent of convicted sex traffickers are women, many of whom were once victims of trafficking themselves.

La Madame deserves an exemplary punishment. What she has done is ugly, disgusting and criminal.