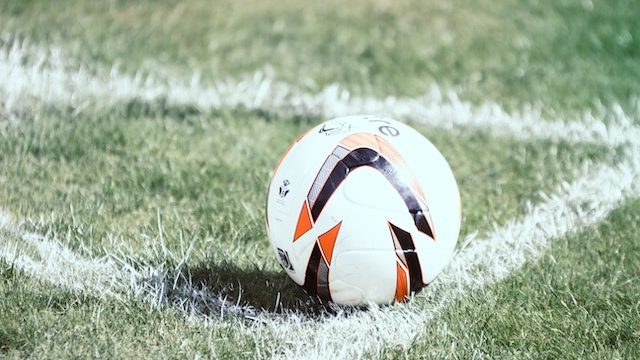 French construction company Vinci is denying new allegations that it violated the rights of migrant workers building stadiums in preparation for the 2022 World Cup in Qatar.

Human rights group Sherpa said it lodged a fresh complaint with French prosecutors, including witness statements testifying to conditions of forced labor. Sherpa previously filed a complaint against Vinci back in 2015, but it was thrown out.

Vinci is still pursuing Sherpa for libel over the 2015 complaint and said that it “refuted, back then and now, all the allegations made by Sherpa.”

Vinci, which counts the wealthy Arab state as its second-biggest shareholder, has several major projects in Qatar linked to the soccer tournament, including a metro line in Doha and a highway.

The French company denied that some migrant workers had seen their passports confiscated and said employees could access their documents stored in safes at any time.

It also said that no serious accidents had been recorded at its construction sites due to high temperatures, and that it had doctors on hand. Sherpa said witnesses had described workers vomiting and suffering from weakness in excessive heat.

“Vinci has always worked towards improving working conditions in Qatar,” the group said.

The new Sherpa complaint is being lodged together with NGO CCEM (Committee against modern slavery) and six former Vinci workers from India and Nepal.