Vietnamese Child Trafficking Victims Vanish in UK - FreedomUnited.org
This website uses cookies to improve your experience. We'll assume you're ok with this, but you can opt-out if you wish.Accept Read More
Skip to content
Back to Global News 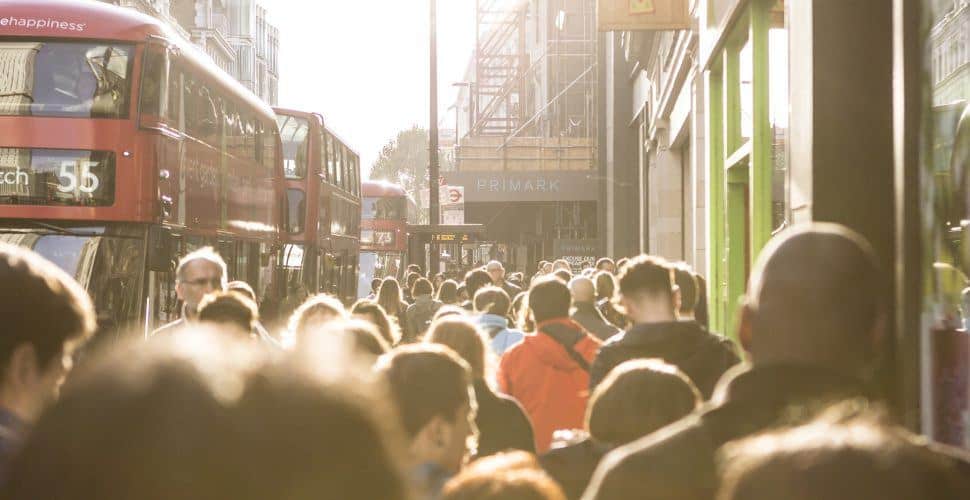 Over 150 Vietnamese children rescued from human traffickers have gone missing from council care and foster homes in the UK since 2015. The Times reports that many of these children have likely been re-trafficked by criminal gangs.

Most of these victims went missing within two days of being placed under council care, with 21 minors vanishing in this summer alone. Officials are now raising questions about what went wrong and why these children were not protected.

“Kevin Hyland, the independent antislavery commissioner, has expressed concern at the “frequency and speed” with which Vietnamese minors go missing. He said that the case of a teenager taken from care twice showed ‘a lack of professionalism in the response to the plight of trafficking victims.”

Vietnamese families reportedly pay from £10,000-£33,000 to reach Britain, but they are then exploited through debt bondage and forced labor for years. The victims — mostly male — are often forced to work at cannabis farms, nail bars, and brothels.

One of the main problem is that rescued children do not feel safe when placed under council care. As explained by James Simmonds-Read, of the Children’s Society, “We are not creating a culture where they feel safe, so children freak out and go missing and back to the people that trafficked and abused them.”

The Home Office says it is aware of the issue and is developing an independent advocate system to help councils respond to children who go missing.

Children are threatened that their family will be punished. You have to hold the child prisoner or place on him a couple trackers he doesn’t know where they are located, in order to find him back as he runs to the people that hold him hostage and quickly prosecute the pimps and gangsters.