Landmark Ruling on Indian Child Brides - FreedomUnited.org
This website uses cookies to improve your experience. We'll assume you're ok with this, but you can opt-out if you wish.Accept Read More
Skip to content
Back to Global News 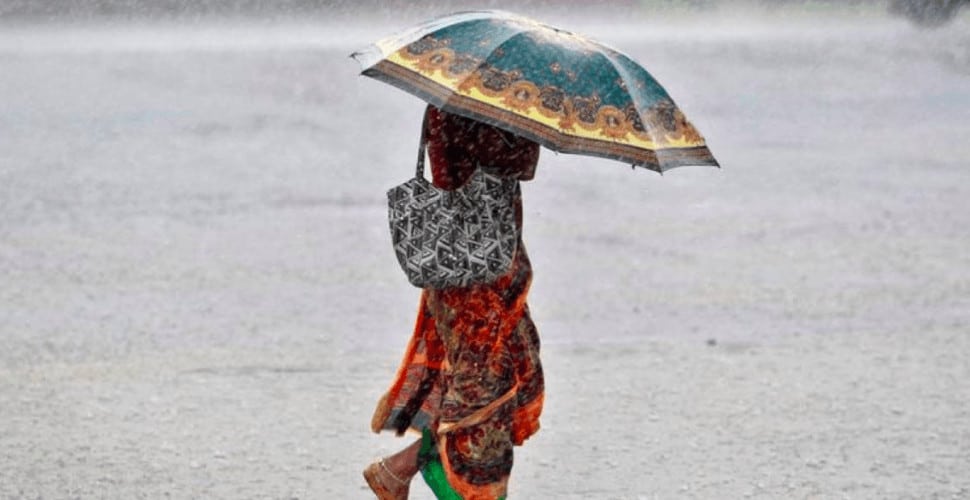 The Indian Supreme Court has ruled that having sex with underage brides is now a criminal offense. As reported by Thomson Reuters Foundation, the landmark ruling now has potential to prevent young girls across the country from being forced into marriage and raped by their husbands.

The country’s Supreme Court struck down an old clause that permitted a man to have sex with his wife if she is aged 15 to 18. The ruling now considers this act rape — a criminal offense.

Adrian Phillips, an advocate from Justice and Care noted that “For the longest time, traffickers have been using marriage with minors as an alibi to rape girls in the first instance, to break them, before selling them to pimps and brothel owners. This judgment, which criminalizes intercourse with minors even in the garb of marriage, will be a huge deterrent for traffickers. We are extremely happy with the judgment.”

Petitioners challenged the old legal clause that allowed husbands to have sex with underage brides, saying it contradicted other laws that required the age of consent of marriage to be 18. The two judges who handed down the ruling added that the clause was “being used to traffic children under the guise of marriage.”

Activists in the southern city of Hyderabad – where there have been reports of men from Gulf states visiting to “marry” teenage Muslim girls during their stay before divorcing them – said the law would help stem this trend. Jamila Nishat who founded Shaheen explained:

“In Muslim Personal Law, a girl can be married post puberty but the judgment overrules this law. Before they (husbands) would get a signature of the girl and her parents on the marriage certificate, and show it as the girl’s consent. Now that will no longer be valid.”

Campaigners and advocates emphasized that the ruling would carry little weight unless the information reached those most closely affected and unless authorities enforced the new ruling.

Sudha Ramalingam, a lawyer from Chennai said, “The order is definitely welcome. However, we are still in the teething stage as far as this issue is concerned. In a situation where child marriage has social approval, who is going to help the girl complain against her husband? No one, not even her close family, will help.”

Millions and millions of poor peasants there living in the medieval ages so it will be hard to check up on them all but it’s a FABULOUS ruling!!!!!!

An excellent result. all it needs now is for this to be strongly enforced with serious punishment for rule breaking. But is there a problem that the investigators could be bribed? If so how would this be contained?

India is full of villages… nature makes you ready for marriage and childbirth at 17. Lots of folks in my mother’s and grandmother’s generation got married at 16 and 17 and had perfectly normal lives. Yes, normal lives. Nature says Yes and we say No. WHO ARE WE TO INTERFERE in a woman’s personal life if she wants to marry at 17??? If she wants to marry, that’s her decision. Respect it. Stay out of people’s personal lives.
As for forced marriages, that’s a different issue.