Jamaican Police Target Traffickers using Bitcoin - FreedomUnited.org
This website uses cookies to improve your experience. We'll assume you're ok with this, but you can opt-out if you wish.Accept Read More
Skip to content
Back to Global News 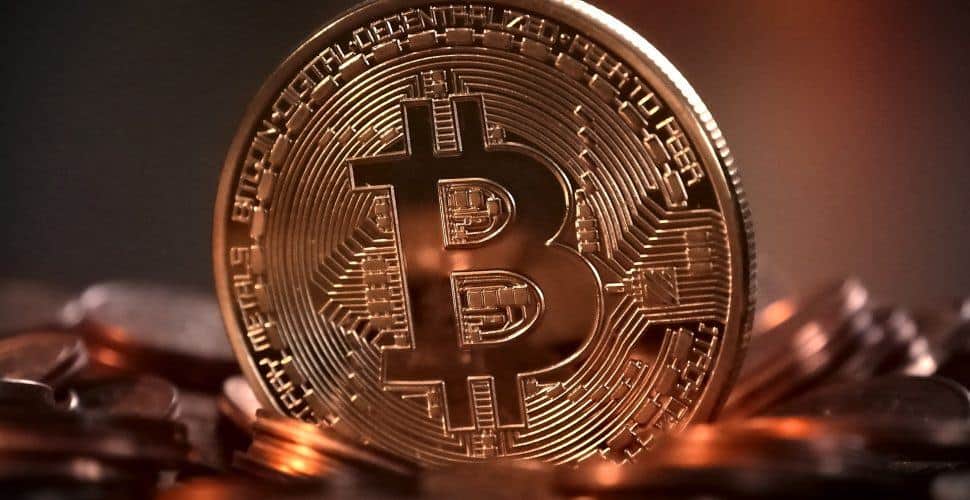 Jamaican police are now going after human traffickers who have turned to Bitcoin to mask their identities and transactions. Deputy Superintendent of Police, Carl Berry, explained the problem to Cryptocoins News:

“Traffickers themselves aren’t necessarily sadists, but are in the business for the money. That said, they’re increasingly turning to cryptocurrencies in an attempt to hide from authorities. Per Berry, traffickers are both turning to the deep web, and to bitcoin and anonymous cryptocurrencies, presumably such as Monero and Zcash, to transact while keeping their identities safe.”

Berry recently spoke to an audience of bankers in New Kingston, where he highlighted that illicit proceeds from human trafficking were finding their way into the banking system and that law enforcement needed their help in tracking the money.

Estimates suggest that annual profits from human trafficking globally are around $150 billion, and nearly 7,000 people are victims of this crime in Jamaica alone. Trafficking exists in many forms, from sex trafficking to forced marriage and even trafficking for organ harvesting.