South Africans Walk to Combat Human Trafficking - FreedomUnited.org
This website uses cookies to improve your experience. We'll assume you're ok with this, but you can opt-out if you wish.Accept Read More
Skip to content
Back to Global News 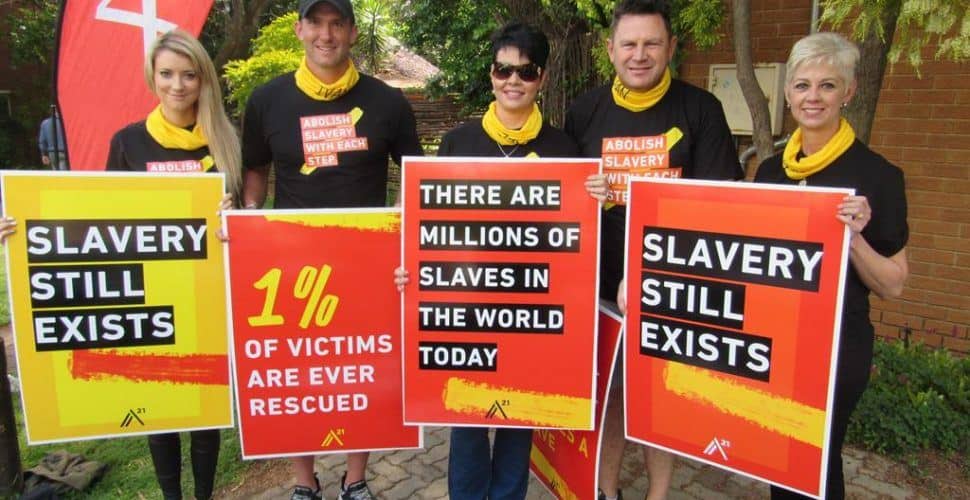 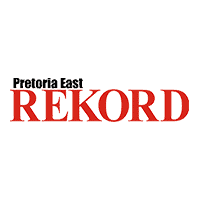 As one of 600 walks around the world against human trafficking, 350 people of all ages gathered at a local high school in Pretoria, South Africa. The walk was part of anti-slavery organization A21’s global movement, reports the Pretoria East Rekord.

Co-host for A21, Annerie van Niekerk, explained that the goal was to raise awareness of modern slavery. “It’s everywhere, it’s unseen and it’s happening right under our noses. We need to bring an end to it as it affects us too.”

A volunteer at the A21 walk, Nicole van Rensburg, added:

“We are walking for 21 million people who are victims of modern day slavery. Members of the community can contact our hotline 0800 222 777 to report suspicious activities and to get more information on what we do.”

One of the walkers said she felt that human trafficking was a problem in Pretoria and especially in the Pretoria CBD, Arcadia, and Sunnyside. “I have seen so many women who come to Pretoria, some of them when I speak to them tell me that they came here to work, but one can see that they have now been forced into prostitution with no way out.”

The walk went from the Glen Highschool at Jan Masilela into Atterbury then through Menlyn Maine and back to the Glen High school.

Participants wore black clothing, held banners, and most of them had yellow scarves which covered their mouths in solidarity with victims.