Australia's Own Modern Slavery Act? - FreedomUnited.org
This website uses cookies to improve your experience. We'll assume you're ok with this, but you can opt-out if you wish.Accept Read More
Skip to content
Back to Global News 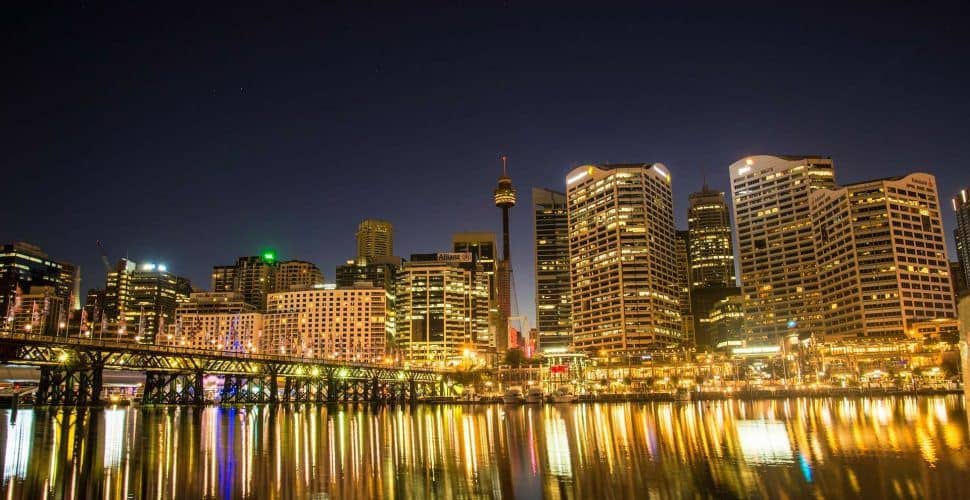 Whilst the slave trade ended in the 1800s, we know that new forms – modern slavery, happen all over the world, including in Australia. Like many other countries, Australia has a responsibility to address modern slavery both within its borders and abroad, through companies that source the goods we buy produced around the globe.

Australia has a chance to become a leader in the fight against modern slavery. Reporting from the Walk Free Foundation and the International Labour Organization estimate that 62% of all victims of modern slavery globally are in Asia Pacific alone. Taking note of this, Australian Foreign Minister Julie Bishop and Australian philanthropist Andrew Forrest brought together high-level officials and business leaders from 45 countries in Asia Pacific for this year’s Bali Process Government and qBusiness Leaders’ Forum in Perth two months ago.

Australia’s federal government is also now moving to enact new legislation akin to the UK Modern Slavery Act, which requires businesses operating in the UK with a global turnover in excess of £36 million to publish an annual statement outlining how they are taking action against modern slavery in their supply chains. However, Australia’s proposed legislation could be much stronger according to an op-ed from Nick Grono in The Interpreter:

“First, Australia would benefit from a standalone Modern Slavery Act instead of simply scattering new provisions among other pieces of existing legislation. The UK government understood the issue merited a stand-alone act with all relevant provisions readily accessible, and that’s an approach worth replicating.

Second, Australia’s Modern Slavery Act needs stronger provisions on the statements themselves. At the moment, only companies making more than $100 million would be required to report; but for consistency’s sake, the threshold should mirror the UK threshold of £36 million. It is important that countries set up consistent reporting frameworks that are applicable across jurisdictions, as many businesses that will be caught under the Australian act are already reporting under the UK act.”

Furthermore, Grono highlights that while legislation targets businesses, the Australian government’s own suppliers need to be held accountable as well as the federal government is “one of the biggest purchasers of goods and services in Australia.” Lastly, in the same fashion as the UK, Australia’s proposed legislation should create the office of an independent anti-slavery commissioner.

Why are we not leading the world in our very own, strongly worded, Australian Modern Slavery Act? Are we not the ‘lucky country’?
There is no excuse for our leaders not to support and implement such legislation. We need to make them accountable and continuing asking the questions.

Why are we not leading the world in our very own, strongly worded, Australian Modern Slavery Act? Are we not the ‘lucky country’?
There is no excuse for our leaders not to support and implement such legislation. We need to make them accountable and continuing asking the questions.

I am a Canadian who lives in Canada.
i am part of a Stop HT committee and we do workshops
and conferences to educate and bring awareness.
HT. (modern day slavery exists in Canada and in most other countries

Forgive my ignorance, but what is a “modern slave” and how is it they cannot “escape”….I have no idea what you mean.