Is the FTSE 100 Doing Enough to Tackle Modern Slavery? - FreedomUnited.org
Skip to content
Back to Global News 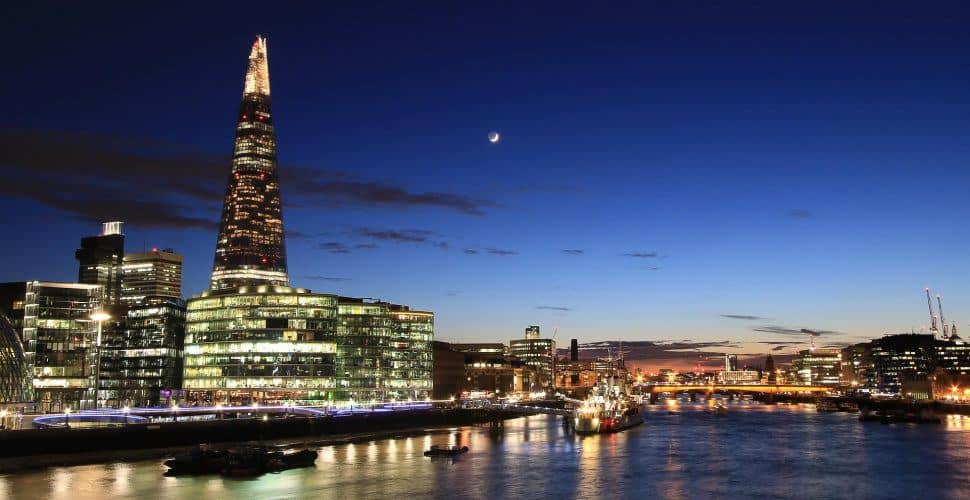 Is the FTSE 100 Doing Enough to Tackle Modern Slavery?

Because large companies face risks of slavery in their complex global supply chains, UK Home Secretary Amber Rudd recently met with FTSE 100 chiefs to discuss modern slavery. As Ethical Corporation explains, these major companies have the resources and leverage – especially if working cooperatively – to make a significant impact to combat slavery around the world.

The establishment of the Modern Slavery Act that showed that the UK government recognized the need for change in the private sector. The Act demands that any business that operates in the UK and has a turnover of over £36 million make a public statement explaining what they are are doing to eliminate modern slavery from their operations and supply chains. The Act makes it easier for everyone to examine companies’ actions and policies.

Marks & Spencer, Sainsbury’s, and Unilever are just a handful of firms according to the Business and Human Rights Resource Center, an organization that collects company statements made under the Modern Slavery Act, that are making strides to eliminate modern slavery and outlining detailed, concrete actions in their statements. Unfortunately, others have yet to follow their lead.

“The action being reported by the majority of companies is disappointing. At the end of the first year, laggard companies have done little or nothing to address the risks in their supply chains. The worst performers – like Hargreaves Lansdown, Paddy Power Betfair, Pearson, WorldPay and Randgold Resources Limited – appear to have missed the point altogether, choosing only to produce brief statements with little evidence of action; or, in Randgold’s case, no statement at all.”

The Business and Human Rights Resource Center notes that there are between 9,000 and 11,000 companies that should report under the Act, and they will look to companies in the FTSE 100 to set an example. As France, the Netherlands, and Australia enact legislation similar to the Modern Slavery Act, all eyes will be on the effectiveness of the UK law to bring about meaningful change.