Brazil Backtracks on Anti-Slavery Policies - FreedomUnited.org
This website uses cookies to improve your experience. We'll assume you're ok with this, but you can opt-out if you wish.Accept Read More
Skip to content
Back to Global News 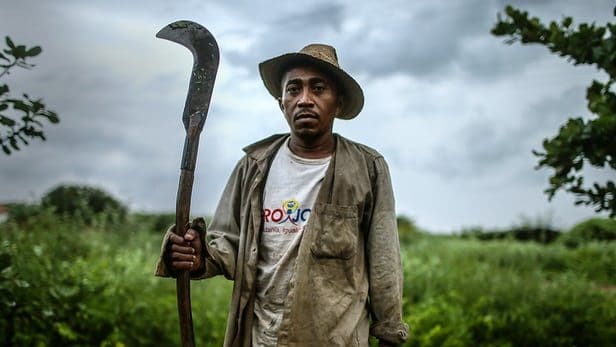 The government of Brazil is being criticized after the Ministry of Labor abruptly redefined what it considers to be “slave-like work” — a move many believe will make it more difficult to protect workers from slavery. The Guardian reports:

“Campaigners, commentators and prosecutors said the move was a social regression aimed at buying the support of a powerful agribusiness lobby ahead of a crucial vote in congress that could cost President Michel Temer his mandate. A government directive by the ministry of labor published on Monday redefined what the government defines as “slave-like work” – even though Brazil’s efforts to stop abusive labor conditions were praised as recently as last year by the United Nations.”

Since 2003, the ministry had published a “dirty list” of employers who abused their workers in slave-like conditions. Specifically this included indicators of “being forced to work; being obliged to work to pay off debts; degrading conditions that put workers’ health or dignity at risk; an excessive workload that threatened workers’ health.”

With this change in policy, the dirty list will be published at the discretion of the minister. Furthermore, the last two indicators of slavery only apply if workers are also “forcibly kept in place” and are proven through evidence of a police report.

Mauricio Brito, vice-coordinator for the eradication of slave labor for public prosecutors in Brasilia, said, “For us it will be a real regression in the battle against slave labor. It will make the definition harder and make inclusion on the dirty list harder. It will be good for those who use slave labor. We think that the government is doing this because of big pressure of the agribusiness caucus in the national congress.”

The Brazilian Congress is a bankrupt Institution which no longer represents the will of the decent and honest people.