Victims Hope for Justice as Mexican Traffickers Extradited to US - FreedomUnited.org
This website uses cookies to improve your experience. We'll assume you're ok with this, but you can opt-out if you wish.Accept Read More
Skip to content
Back to Global News 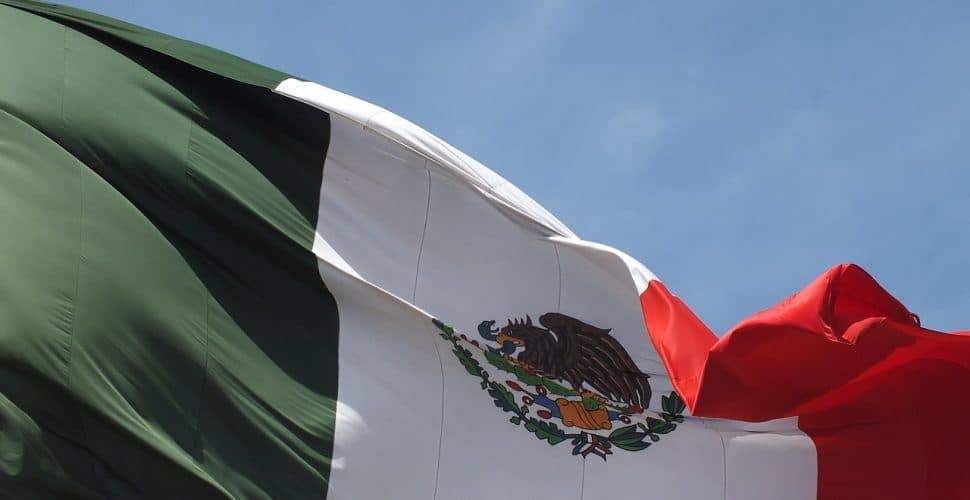 Victims Hope for Justice as Mexican Traffickers Extradited to US

After nearly twenty years, authorities have cracked a family-run international sex trafficking operation in Mexico that saw Mexican women and girls forced to have sex with up to 40 men a day. Many of the victims were trafficked to United States, largely in and around New York.

According to the US Immigration and Customs Enforcement, four Mexicans accused in this case have now been extradited to the United States, where they will face charges for sex trafficking women between 2000 and 2016.

The alleged traffickers used physical and sexual violence to force their victims to work in brothels or in customers’ homes, authorities said.

“Those extradited, along with others, operated a family business centered on making money from exploiting females they forced into sex slavery,” said Angel Melendez, special agent in charge for Homeland Security Investigations in New York.

“Now these traffickers will face justice where they made their income, right here in New York,” he said in a statement.

Rosi Orozco, a former congresswoman who spearheaded Mexico’s anti-trafficking law in 2012, said the case dates back to 2000. The extradition is a chance for traffickers to be prosecuted and punished, Orozco said.

According to anti-trafficking non-profit Polaris, 1,300 victims of sex trafficking were identified in the United States from 2007 to 2016. More than one-third of them were Mexican.

Orozco, who also leads the Mexican Commission United Against Human Trafficking, added that “Many of our Mexicans disappear from our country to be sexually exploited in New York.” She said she hopes that the victims will finally receive reparations.

The US Immigration and Customs Enforcement says that human traffickers tend to isolate their victims by saying that they love them or by raping them. The stigma of being a victim of sex trafficking often makes it difficult for survivors to return home.

I detest the filth that prey on the innocent, I hope they are put away for life and all the money that can be wrung out of this scum must go to the victims, so they at least can try to pick up their lives, Eventually…