Indians in UK Restaurant Sector at Greater Risk of Modern Slavery - FreedomUnited.org
This website uses cookies to improve your experience. We'll assume you're ok with this, but you can opt-out if you wish.Accept Read More
Skip to content
Back to Global News 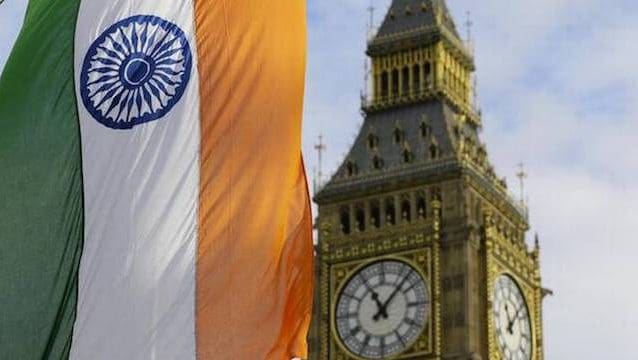 Indians who work in the UK’s restaurant and hotel sector are at a greater risk of falling victim to modern slavery compared to other immigrants.

A new report published by the Gangmasters & Labour Abuse Authority (GLAA) found that Indians are in the top 10 victim nationalities at risk of human trafficking and forced labor in the UK. Vietnamese nationals were the most at risk, followed by migrant workers from Romania, Poland, China, Sudan, and India.

The GLAA reports notes that Indian workers commonly work in the hotel and restaurant industry in the UK.

The study titled ‘The Nature and Scale of Labour Exploitation Across All Sectors Within the United Kingdom’ narrowed down high-risk sectors for mistreatment of labourers, ranging from wages theft to slavery. Construction, recycling, nail bars and car washes were among the top sectors, followed by agriculture, food packing, fishing, shellfish gathering, warehouse and distribution, garment manufacturing, taxi driving, retail, domestic work, and social care.

Slavery and exploitation continues to thrive in every town and every city and our dedicated workforce will continue to build on what we’ve achieved, said Ian Waterfield, Head of Operations at the GLAA.

The slavery watchdog has new powers to investigate labour abuse in all sectors under the UK’s 2016 Immigration Act and the new report marks its first full year of work assessing the nature of the problem in the UK.

Other key findings from the GLAA report included the revelation that more than half of the workers in the UK’s garment manufacturing industry are undocumented. Victims of exploitation in this sector are primarily Pakistani and Romanian.

GLAA also found that the number of British victims of modern slavery increased by 362%.

The GLAA was given police-style powers last May to aid in their fight against labor exploitation and trafficking across the UK. In its first year of operation, GLAA made 107 arrests, identified 1,335 abused workers, recovered £94,000 for exploited workers, and launched 181 investigations.