Uzbek Teachers Forced to Clean Streets, Harvest Wheat - FreedomUnited.org
This website uses cookies to improve your experience. We'll assume you're ok with this, but you can opt-out if you wish.Accept Read More
Skip to content
Back to Global News 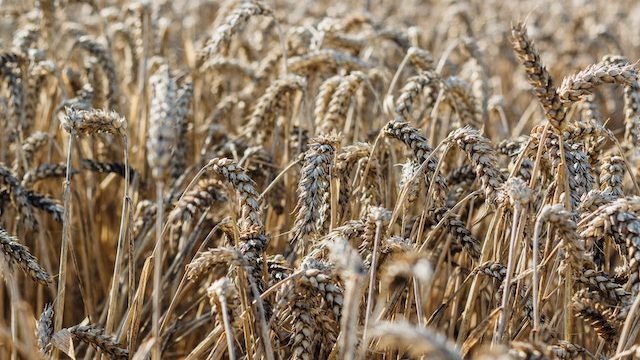 Uzbekistan has come under intense scrutiny for state-sponsored forced labor in its cotton harvest, but that isn’t the only sector where forced labor is happening in the country.

A new report from the Uzbek-German Forum for Human Rights and the U.S.-based Solidarity Center reveals that nurses and teachers are being made by the government to clean streets, plant trees, and harvest wheat. If they refuse, they risk getting fired, fined, or having their pay docked.

“There is a tradition, or a culture, in Uzbekistan of people being forced to do unpaid, public work,” said Umida Niyazova, director of the Uzbek-German Forum for Human Rights.

“Cotton is not the only sector where forced labour exists.”

The report – based on interviews with about 260 people such as teachers and medics – also found that taking civil servants away from their real work hurts services including healthcare.

The Uzbek labour ministry said the government had adopted regulations aimed at preventing forced work, with authorities instructed to “eliminate deficiencies in the work of state institutions” and to “completely eradicate forced labour”.

“For many years, the existence of forced labour in our country was hidden,” Erkin Mukhitdinov, first deputy minister for the ministry, told the Thomson Reuters Foundation via email.

“Today, we openly acknowledge that there are still cases … in cotton picking as well as street cleaning and other areas.”

One of the main issues is that while the central government has declared that it will end forced labor, local officials still use civil servants as a source of labor to meet government quotas for silk and wheat.

“Local officials are stuck between a rock and a hard place,” said Abby McGill, a program officer with the Solidarity Center.

“They are told to not mobilise people for forced labour but are still given quotas and know they’ll be punished for not meeting them,” she said. “Uzbekistan’s solutions to this problem are too narrow … they need a human rights-based approach.”