The Blurry Indicators of Sex Trafficking - FreedomUnited.org
This website uses cookies to improve your experience. We'll assume you're ok with this, but you can opt-out if you wish.Accept Read More
Skip to content
Back to Global News 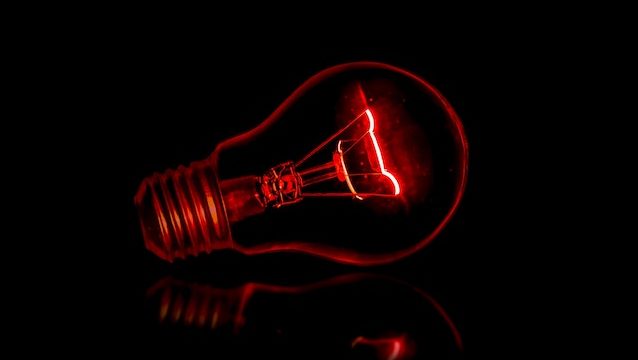 The Blurry Indicators of Sex Trafficking

With every major sporting event in the United States comes the speculation that the Super Bowl, the Final Four, and the like are magnets for sex trafficking.

Ahead of this year’s Super Bowl, anti-prostitution task forces like ‘Save Our Adolescents from Prostitution and ‘It’s a Penalty’ had increased their efforts to “keep Atlanta safe and … protect those women who are being brought in.”

But often the indicators of sex trafficking, touted by both companies trying to train their employees and government officials, are not clear-cut and unable to distinguish between sex trafficking and consenting sex work.

This month, South Florida state senator Lauren Book relaunched her campaign to pass legislation that would require hotel and motel employees to receive mandatory training in order to report, prevent and identify human trafficking. The bill also proposes $1,000 fines to employees who fail to inform authorities if they suspect something.

While that may sound like a sensible solution, the problem with this idea is that it potentially results in suspicion being directed at anyone who fits in with their idea of what a trafficking victim looks like.

Efforts to use AI to find and identify victims of trafficking (based on their online adverts and surroundings in pictures) are similarly problematic: it remains unclear whether the technology can actually differentiate between those who have been forced into the industry and those who haven’t.

In summary, it appears that crusades of this nature are not so much concerned with accuracy, as appearing to be leading the charge against a notoriously clandestine practice.

These blurry indicators aren’t just being used in the United States. Police in Scotland list “sexual debris such as condoms” and “multiple female foreign nationals living at the same address” as potential indicators for sex trafficking. Neither of these are specific to victims sex trafficking, and may put people who are not victims at risk of being targeted.

As historian Dr. Eleanor Janega points out, “The thing to remember is that this isn’t responding to an actual spike in human trafficking, but it IS being used to crack down on women who are incorrectly performing societally acceptable femininity. If a woman is not ‘proper’ she is suspect.”

This is not to say that sex trafficking isn’t happening or that these indicators are wholly wrong. But as Khuba Shand-Bapiste from The Independent writes, there needs to be a higher standard for reporting that “veers away from conjuring up opportunities to indiscriminately arrest and/or displace sex workers who haven’t been trafficked.”