US Will Fight Harder to End Modern Slavery - FreedomUnited.org
Skip to content
Back to Global News 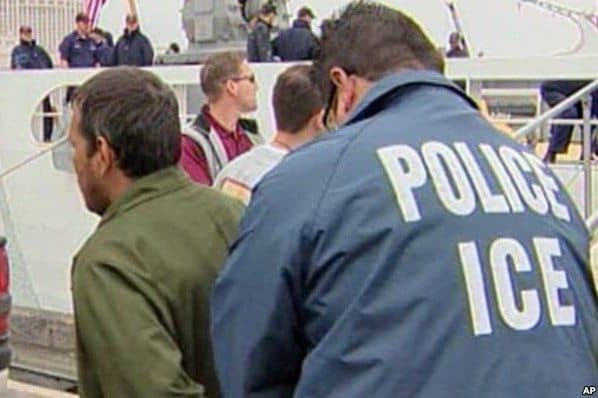 US Will Fight Harder to End Modern Slavery

The US will fight harder to end modern slavery.  January has been designated as National Slavery and Human Trafficking Prevention Month by President Barack Obama, and U.S. officials are renewing their pledge…

This article points out that two primary means of combating the issue is interagency efforts and public-private partnerships.  Secretary of State John Kerry said the problem is a “multi-billion-dollar criminal enterprise,” and noted that fighting it is a moral responsibility and a national security issue.

Kerry continued, “I believe this is a fight that we can win but, most importantly, this is a fight we have to win,” Kerry said in a cabinet-level meeting at the White House. “You can’t have 20 million people in modern times literally enslaved and waiting for the moment when a government, a responsible entity, might step up and help protect them as we should.”  He said that of the 20 million enslaved every year, but only 1 percent is identified.  Read the entire article by clicking on the link below.