Momentum against Uyghur forced labor grows as U.S. and U.K. governments take action - FreedomUnited.org
This website uses cookies to improve your experience. We'll assume you're ok with this, but you can opt-out if you wish.Accept Read More
Skip to content
Back to Global News 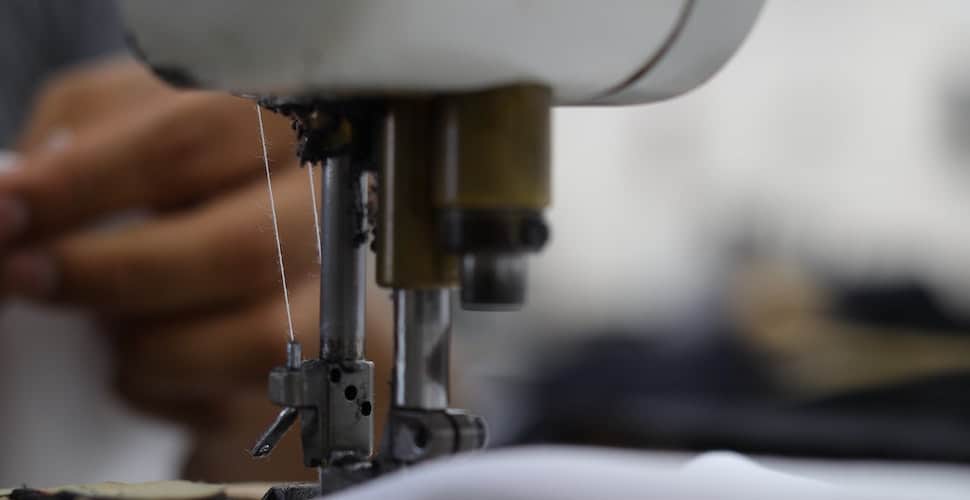 On Wednesday, U.S. Customs and Border Protection (CBP) announced that all raw fibers, apparel, and textiles originating in the Uyghur Region would be blocked, along with tomato products and seeds.

The move sees the U.S. finally complying with the demands of Freedom United and the rest of the Coalition to End Forced Labor in the Uyghur Region, which urged the government to introduce such a ban back in September.

The ban is the latest reinforcement of the U.S. government’s resolve against forced labor in the Uyghur Region, following the House’s bipartisan passing of the Uyghur Forced Labor Prevention Act and a CBP ban on cotton from the Xinjiang Production and Construction Corps (XPCC).

Freedom United partner organization the Uyghur Human Rights Project (UHRP) was one of the many Uyghur groups welcoming the decision, calling on other governments to follow suit in a press release.

“This is the right decision, and more steps are needed,” said Omer Kanat, UHRP Executive Director. “UHRP has been calling for a complete ban on imports tainted by China’s atrocity crimes against Uyghurs. With the genocidal campaign that is soon to enter its 5th year, Uyghurs don’t understand how ‘business as usual’ has continued as long as it has.”

The British government, meanwhile, announced on Tuesday that U.K. firms will now face fines if they do not meeting their obligations under the Modern Slavery Act.

Raab said that the government would additionally bar non-compliant companies from obtaining government contracts, as well as launching a review of export controls on the Uyghur Region.

While a welcome step in the right direction, Freedom United and other campaigners argue that the U.K. government’s rules don’t go far enough, and are unlikely to change companies’ behavior.

Speaking to Thomson Reuters Foundation, our Executive Director, Joanna Ewart-James, said the U.K. government “has missed an opportunity to guide a meaningful shift away from exploitation and forced labor wherever it occurs.”

“Reporting requirements are not enough to hold companies accountable – we need business and government to be held liable for rights abuses in their supply chains and victims should be able to seek redress,” she told the Thomson Reuters Foundation.

Over one million Uyghurs and other Turkic and Muslim people have been detained in the Uyghur Region since 2017, with many forced to work in camps and factories under strict surveillance.

With one fifth of the world’s cotton supply estimated to come from the region, the entire fashion industry is potentially tainted by and complicit in the forced labor system.

Freedom United, which sits on the steering committee of the Coalition, has gathered over 65,000 signatures calling for an end to forced labor in the Uyghur Region.

Help us keep up the current momentum and add your name today.

Edited January 18: to clarify that fines announced by the UK government will be levied for non-compliance with the Modern Slavery Act.

Why not a 100% trade embargo on CCP. Then the ‘biggest economy in world’ will struggle just a tad more. As far as l’m concerned the CCP has already started World War 111 using bacterialogical methods

I suppose it is inevitable this site will continue to offer up US lies and propaganda about China and the Uighurs, after all, that is what you are paid to do. I can’t begin to express the contempt I feel for those who spread this garbage.