US Sex Traffickers Target Incarcerated Women, Posting Their Bail - FreedomUnited.org
This website uses cookies to improve your experience. We'll assume you're ok with this, but you can opt-out if you wish.Accept Read More
Skip to content
Back to Global News 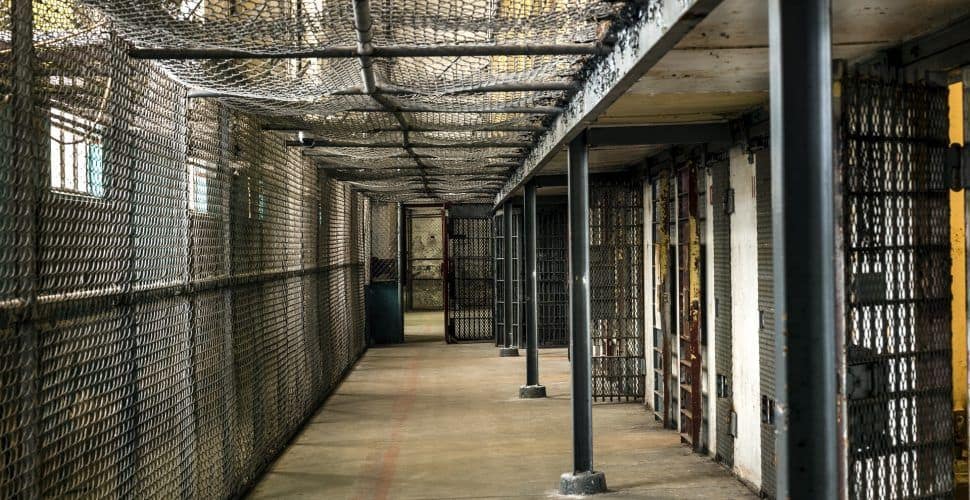 Women in jails across the United States are being targeted and groomed by pimps who force them into sex work upon their release according to an investigation by The Guardian.

These sex traffickers are able to do this by using government websites to research inmates’ personal information, mugshots, release dates, and charge sheets, effectively targeting potential victims who are still behind bars.

The Guardian also found evidence in five states — Florida, Texas, Ohio, North Carolina, and Mississippi — that traffickers are bailing women out of detention then telling them that they must become sex workers or have their bond rescinded and thrown back in jail.

“The pimps would use bail as a way to control us and keep us in debt bondage,” said one trafficking survivor from Tampa, Florida. She said she was forced into sex work to pay off her bail debt and locked inside a house if she failed to bring home enough money.

Diane Checchio, a former prosecutor for the district attorney’s office in Orlando, Florida, said the bail bond system was routinely exploited by traffickers.

Up to 80% of the trafficking cases she worked on in 2016 involved bondsmen found to be illegally passing on information about women arrested on prostitution charges to suspected traffickers.

“Sometimes women are released not knowing who bonded them out or why, or what they’ve gotten into, and now they’re being coerced,” Checchio said. “They come out of jail and there’s someone waiting saying: ‘I posted your bond – now you owe me’ … [They will] threaten to rescind that bond if the girls don’t do what they’re asked or told to do. It’s still happening now.”

Checchio said traffickers were likely to be targeting women involved in the criminal justice system across the country.

“I would find it very likely that this is happening in every state that has women’s records online,” she said.

Traffickers initially build trust with incarcerated women by sending them letters or through phone calls, promising them money and housing when they are released. Some even send money to the women’s prison bank accounts, establishing a debt before the women are even out of jail.

One woman, Amy, who spent 15 years in Ohio prisons recalled that “When I was in prison [in Ohio] I had pimps I knew from the streets, and men I had never met, writing to me to try and convince me to go home with them.”

Nicole Bell, a trafficking survivor and founder of Living in Freedom Together, explained that sex traffickers have figured out how to game the system by targeting vulnerable women.

“Predators thrive off isolation and trauma, so prisons and jails are perfect hunting grounds because there you have a captive population of women who often have nowhere to go, and no support when they’re released,” she said.

Marian Hatcher, a national anti-trafficking advocate and human trafficking coordinator at the Cook County sheriff’s office of public policy in Chicago, added that correctional facilities have a duty to protect women under their supervision.

“If inmates are being targeted while inside our prisons and jails by predators, instead of being offered the chance of an alternative when they are released, then this is a systemic failing of our duty of care to some of our country’s most vulnerable women,” she said.

You can be sure the warden and the justice system, even the governor, are all fully aware of this and doing nothing.