Ireland Downgraded to Tier 2 as US Cites Abuses in Irish Fishing - FreedomUnited.org
This website uses cookies to improve your experience. We'll assume you're ok with this, but you can opt-out if you wish.Accept Read More
Skip to content
Back to Global News 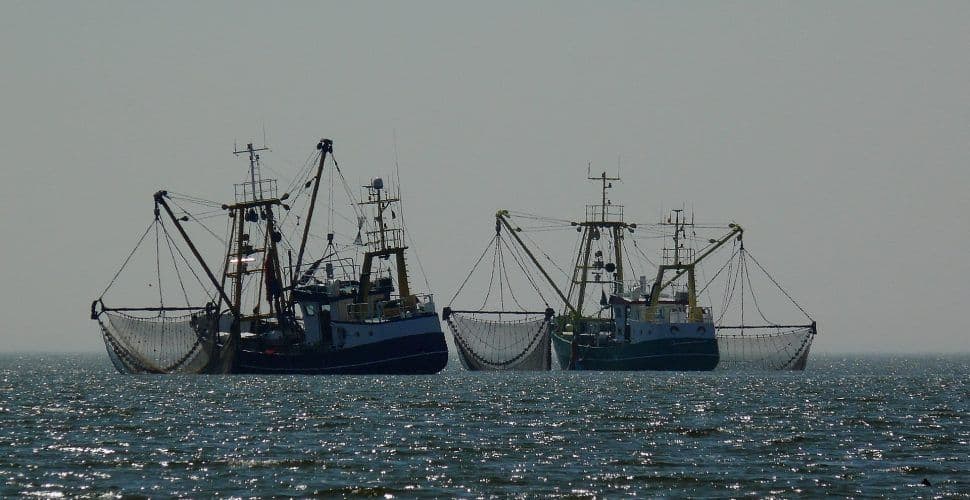 Ireland has been downgraded to Tier 2 in the latest Trafficking in Persons (TIP) report released by the US State Department.

The US TIP report highlights abuses in the Irish fishing industry as one reason for the downgrade, but also notes that the Irish government has failed to convict traffickers and protect victims of trafficking for sexual exploitation and forced labor.

The United States also points to Ireland’s unfair prosecution of Vietnamese and Chinese men who were victims of forced labor on cannabis farms.

The downgrade of Ireland is particularly embarrassing according to Mark Lagon, former TIP ambassador at the State Department.

“It is a credit to the credibility of the US report that the US is willing to be candid about another western advanced market democracy,” he said. “We have learned that Global North nations like Ireland have permitted ungoverned and grey zones to allow human slavery in fishing to flourish,” he said.

The report notes concern that the Irish government’s own immigration permit scheme for trawler crew from outside the European Economic Area is making men vulnerable to forced labour.

The International Transport Workers’ Federation said the downgrade of Ireland reflected the union’s own findings that “human rights are under constant attack in the fishing sector by unscrupulous and greedy employers”. The union has begun proceedings in the high court to injunct the government’s permit scheme for facilitating modern slavery.

“It is heartening that a completely independent international body has validated our findings by its decision to downgrade Ireland’s ranking,” the union said. “The continuing failure of the Irish state to enforce its own laws or heed warnings has left us with no option but to initiate legal action against the government.”

The Immigrant Council of Ireland also called for urgent action from the Irish government to improve its record. Criticism from the Irish high court and from the Council of Europe have already made clear that the Irish systems for supporting victims of trafficking are inadequate, it commented.

Ireland’s Department of Justice said it disagreed with being placed on Tier 2 — a ranking shared with countries like India and Indonesia — and had brought up the matter with the US embassy.

“A number of improvements in our systems have been made in the past year,” a spokesman from the Justice Department said.

He added that the controversial permit scheme in the fishing industry “provides a regulated process where non-EEA sea fishermen can be employed and protected in accordance with the state’s labour laws supported by the various enforcement mechanisms in place.”

Does the Trump administration sudden concern stems from the fear that little old Ireland has embarked on a determined effort at landing a seat at the Security Council table that would give them a platform from which they could call the bullies such as the U.S.A, Russia & China at all to account. Think about it…Why should the biggest abusers of human rights hog all the power at the so called U.N. & retain a veto power?