New U.S. Sanctions Imposed on Eritrea - FreedomUnited.org
This website uses cookies to improve your experience. We'll assume you're ok with this, but you can opt-out if you wish.Accept Read More
Skip to content
Back to Global News 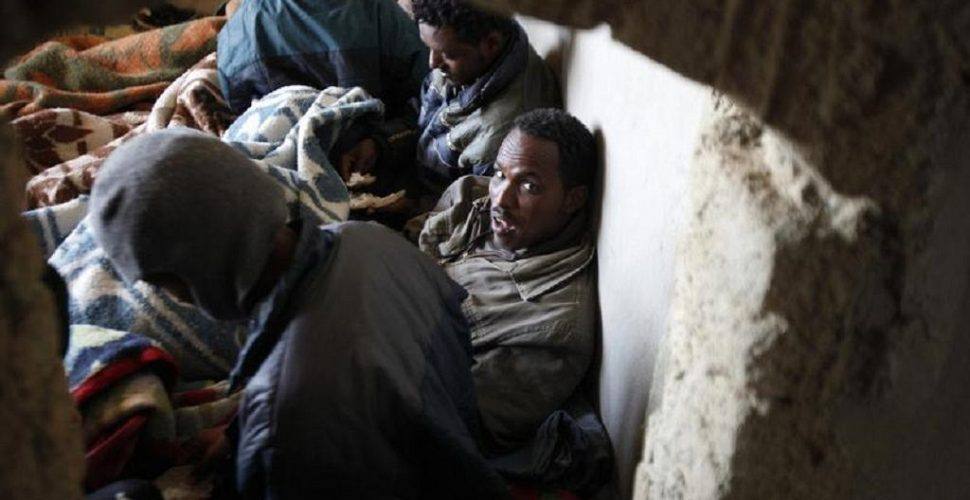 The White House reports that more sanctions will be imposed on Eritrea for failing to stop human trafficking in the country. Following these sanctions, Eritreans will no longer be able to participate in U.S. education or exchange programs. Africa News reports:

“The new measure is a further squeeze on Asmara’s relations with Washington. North Korea, Russia and Syria have all been put into the same bracket. Four other African countries were added to the sanctions list according to the White House. The sanctions are basically based on failure of the countries in the area of checking human trafficking.”

African countries included in the new September 30th list include the Democratic Republic of Congo, Equatorial Guinea, South Sudan, and Sudan. Other countries affected are Iran and Venezuela, which were added to the group that is subject to restrictions in the new fiscal year, beginning on October 1.

Under the U.S. Trafficking Victims Protection Act, the “United States does not provide non-humanitarian, non-trade-related foreign assistance to any country that fails to comply with minimum standards for eliminating trafficking and is not making efforts to do so.”