Legal Loopholes in India's Bonded Labor Law - FreedomUnited.org
This website uses cookies to improve your experience. We'll assume you're ok with this, but you can opt-out if you wish.Accept Read More
Skip to content
Back to Global News 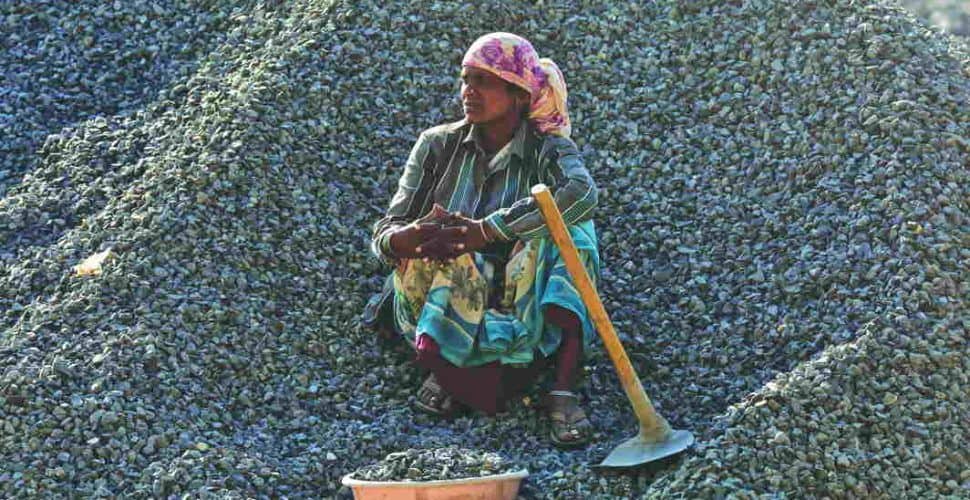 Under India’s Bonded Labor System (Abolition) Act of 1976 forced labor is prohibited. On paper the law looks good, and since May 2016 freed bonded laborers became entitled to government rehabilitation assistance in the form of Rs 1 lakh as well as access to agricultural land, low-cost housing, minimum wage employment, free rations under the public distribution system, and free education for children.

Yet as India Legal reports, not one freed laborer has received these benefits to date. But why?

“The reason why the benefits of the new scheme have not percolated down to freed labourers is that it contains a clause according to which the consolidated assistance is payable only upon conviction of the employer. Swami Agnivesh, whose BMM has freed 1.78 lakh bonded labourers since 1978, said: ‘We have not come across any punishment in all these cases. In a handful of cases, they had to pay a few hundred rupees as fine, and even that was done only after a long time had passed. What we do find is that there is some sort of collusion between the state machinery, local politicians and the keepers of bonded labour.'”

Agnivesh is now fighting to have the conviction clause removed so that victims of bonded labor can finally receive aid.

While the numbers reported to be victims of debt bondage appear to have gone down in recent years, modern-day slavery is still thriving in India. According to the latest report from International Labour Organization and the Walk Free Foundation, there are 18.3 million bonded laborers in India today, working in stone quarries, brick kilns, mines, textiles, cottage industries, and agriculture.