Fleeing Rohingya at Risk of Human Trafficking - FreedomUnited.org
Skip to content
Back to Global News 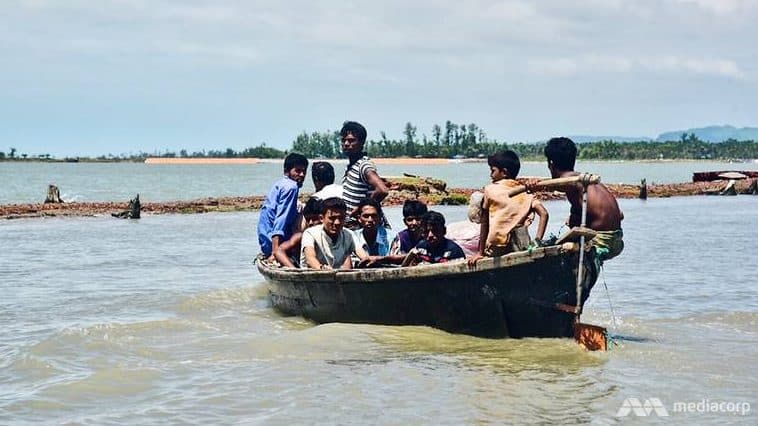 According to Channel News Asia, it is estimated that there are 480,000 Rohingya who have fled deadly violence in Rakhine state, crossing the border into neighboring Bangladesh. The island of Shah Porir Dwip has been one entry point, where displaced Rohingya hang on to their few belongings and sit beneath trees as they await rickshaws that will carry them to a pier to catch boats to the mainland.

Yet this port of entry can also serve as an exit.

“In recent years, culminating in a full-blown crisis in 2015, clandestine human trafficking syndicates have operated in southeastern Bangladesh, facilitating the sea passage of desperate people. As vulnerable people pour in, still looking for long-term refuge, the risks are high of these networks plotting to open up escape routes once again.”

While some Rohingya have been smuggled into India, Pakistan, the Middle East, and Europe, others have also been taken advantage of by human traffickers who have “lured people, especially women, to go abroad and forced them to do other jobs, to abuse them.”

Bangladesh was downgraded this year to Tier 2 Watch List by the US Department of State because it “does not fully meet the minimum standards for the elimination of trafficking”, despite “significant efforts” to do so. Government investigations, prosecutions, and convictions of human traffickers have all decreased, revealing that many of the criminals escape the justice system.

Public prosecutor, Nurul Islam, agrees: “Those who are really involved remain out of reach. The associates are being tried, but the real perpetrators are not.”