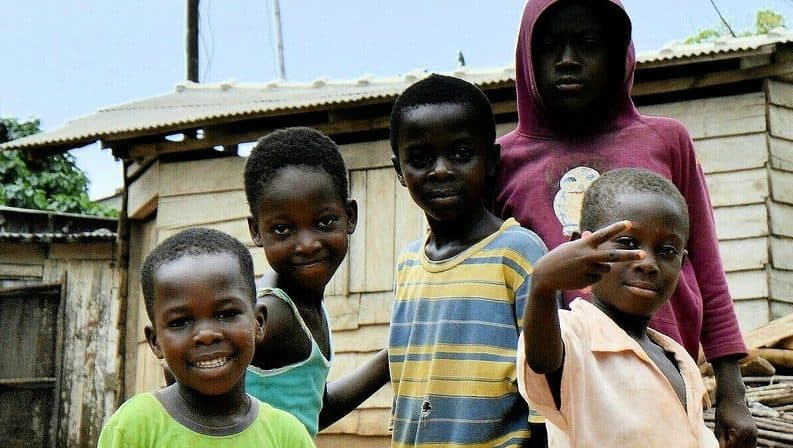 Ghana’s Minister of Employment and Labor Relations, Mr. Ignatius Baffour Awuah, is calling for more stringent action to combat the country’s increasing rate of child labor. As reported by Graphic Online, The Ghana Living Standard Survey (GLSS6) reports that nearly 22% of Ghanian children are victims of child labor. Talking to a regional workshop for rural workers and small businesses, the Minister says that figure is unacceptable.

The event was organized by trade unions in partnership with the International Labor Organization (ILO) and the Food and Agricultural Organization (FAO).

ILO statistics suggest that almost half of child laborers–72.1 million victims of the 152 million child laborers worldwide–are in Africa.

“In terms of prevalence, Mr. Awuah said the statistics showed that one in five children in Africa (that is 19.6 per cent) were child laborers compared to between three per cent and seven per cent prevalence in other regions of the world.”

He added, “Ironically, many African countries have ratified the conventions on forced labor, child labor and discrimination, with many of our national laws proscribing child labor in all its forms. In Ghana, for example, issues of child labor have further been mainstreamed in our national and sub-national implementation plans, not forgetting sector-specific programs and projects being driven by government and private sector partners and other stakeholders to address the menace.”

If Ghana is to achieve Sustainable Development Goal 8.7, which looks to end all forms of child labor by 2025, it will require a renewed and intensified effort from all stakeholders according to Mr. Awuah.