Nepalese Worker Fired in Qatar After Speaking about Abuse - FreedomUnited.org
This website uses cookies to improve your experience. We'll assume you're ok with this, but you can opt-out if you wish.Accept Read More
Skip to content
Back to Global News 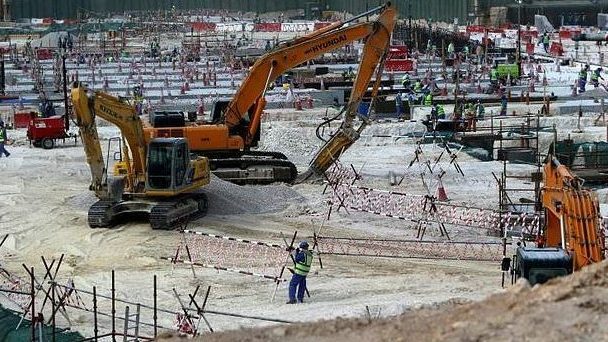 Nepalese Worker Fired in Qatar After Speaking about Abuse

According to the Daily Mail, a construction worker from Nepal was fired from his job in Qatar after being interviewed by a delegation from the International Labour Organization (ILO) that was visiting to examine labor conditions.

The worker told the ILO that he was owed unpaid wages and that his employer was withholding his passport. His company subsequently fired him the next day, handing him a one-way ticket back to Nepal.

Sharan Burrow, head of the International Trade Union Confederation (ITUC) says the timing of the dismissal “indicates it was a retaliatory act by his employer” and that this is a “violation under international labour standards and contradicts the commitments Qatar has repeatedly made before the ILO.”

According to ITUC, the worker was jailed for two weeks after losing his work sponsorship and faced a fine of 4,600 Qatari Riyals ($1,240). Under the kafala system in Qatar, which was law at the time of the incident, foreign workers must receive permission from their employer to switch jobs or leave the country.

According to the Qatar’s labor ministry, the worker’s case has been resolved and financial disputes with his previous employer have been settled. Dohaclaims that it has made great progress in workers’ welfare through the abolition of the kafala system, but in practice, gaps remain in protecting foreign workers.

The ILO plans to discuss the handling of this case at its November 2017 Governing Body meeting, potentially leading to the organization launching a formal investigation into Qatar’s treatment of migrant workers.