Would You Be Able to Recognize Modern Slavery in Britain? - FreedomUnited.org
This website uses cookies to improve your experience. We'll assume you're ok with this, but you can opt-out if you wish.Accept Read More
Skip to content
Back to Global News 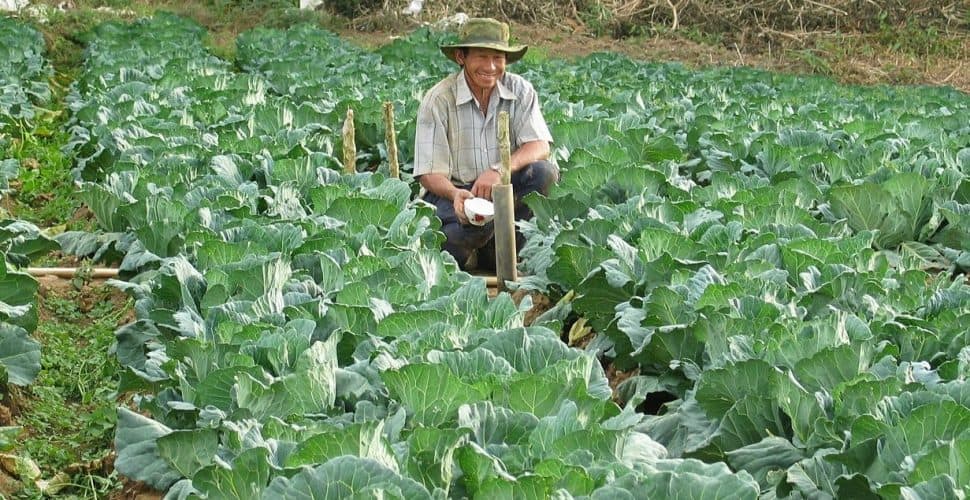 Would You Be Able to Recognize Modern Slavery in Britain?

In a Thomson Reuters Foundation article today, readers were asked to consider what modern slavery in Britain might look like. Scared, hungry, and unkempt was the description one anti-slavery body gave as they urged the public to be vigilant and report their suspicions.

A GLAA spokesperson said, “The public needs to understand and be aware that modern slavery is happening right now, in and around the communities they live.”

It is reported that there are perhaps 13,000 victims of modern slavery in Britain today, however, authorities say that number may just be the tip of the iceberg, with the figures continually rising.

Signs to watch for include poor hygiene, injury, malnourishment, living in poor quarters, and seemingly under the control of others. A campaign to raise awareness is being run in cooperation and partnership with the Crimestoppers charity and aims at spreading messages on social media, leaflets, and display posters throughout the country.

Emily Van der Lely, head of Crimestoppers’ slavery department, explained, “We want to reassure victims that (slavery) is an issue that is taken extremely seriously, and make it clear to perpetrators that they will be found and prosecuted.”