US Revises Executive Order on Uzbek Cotton - FreedomUnited.org
This website uses cookies to improve your experience. We'll assume you're ok with this, but you can opt-out if you wish.Accept Read More
Skip to content
Back to Global News 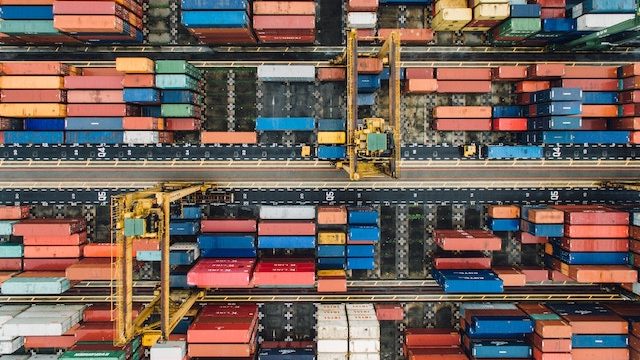 The United States Department of Labor has removed Uzbek cotton from the Executive Order 13126 list of goods that U.S. federal agencies should not procure.

Notably, EO 13126, or the “Prohibition of Acquisition of Products Produced by Forced or Indentured Child Labor,” does not ban Uzbek cotton from being imported into the US.

Furthermore, Uzbek cotton remains on the US Department of Labor’s List of Goods Produced by Forced Labor.

Still, Uzbekistan’s foreign ministry celebrated the policy reversal as Uzbek cotton had been on EO 13126’s list since 2010.

Writing in the Federal Register, the US Labor Department explained:

The E.O. List identifies a list of products, by their country of origin, that the Department of Labor (DOL), in consultation and cooperation with the Department of State (DOS) and the Department of Homeland Security (DHS) (collectively, the Departments), has a reasonable basis to believe might have been mined, produced, or manufactured by forced or indentured child labor.

The Departments proposed removing cotton from Uzbekistan from the E.O. List in a Notice of Initial Determination that was published in the Federal Register on July 31, 2018.

After a thorough review of the comments received and information available, the Departments have determined that the use of forced child labor in the cotton harvest in Uzbekistan has been significantly reduced to isolated incidents. As a result, this product no longer meets the criteria for inclusion in the E.O. List.

This final determination is the fifth revision of the E.O. List required by E.O. 13126 in accordance with DOL’s Procedural Guidelines for the Maintenance of the List of Products Requiring Federal Contractor Certification as to Forced or Indentured Child Labor (Procedural Guidelines).

For years campaigners have documented forced labor during Uzbekistan’s cotton harvest, finding that civil servants and students were mobilized to pick cotton under threat of punishment if they did not meet government quotas.