Aid Workers Warn of Child Trafficking Post-Cyclone Idai - FreedomUnited.org
This website uses cookies to improve your experience. We'll assume you're ok with this, but you can opt-out if you wish.Accept Read More
Skip to content
Back to Global News 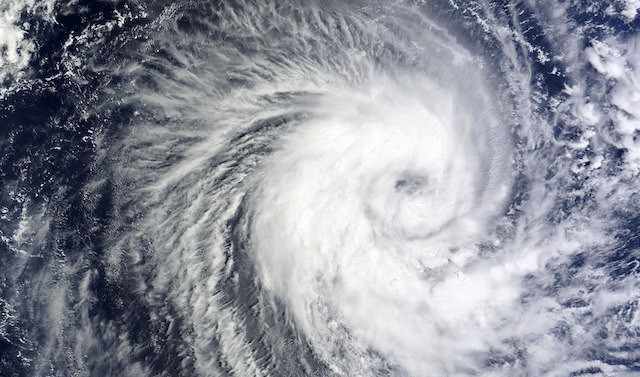 More than 678 people have died and nearly 3 million people have been affected by cyclone Idai after it it hit Mozambique’s port city of Beira.

And now aid workers are warning the children may become the targets of traffickers in the aftermath. The storm destroyed homes, schools, medical centers, and caused massive flooding across large swathes of farmland, leaving many struggling to survive.

Children who have been orphaned or who are still separated from their parents because of the disaster are particularly vulnerable, warn aid groups.

“In crises like these big, natural disasters, children and parents can easily lose one another,” Rik Goverde from Save the Children charity told the Thomson Reuters Foundation by phone from Chimoio, 200 km (125 miles) northwest of Beira.

“Children are out there on their own – without the supervision or care of a trustworthy adult. They can easily fall victim to sexual violence or human trafficking. We are aware and very concerned about it.”

Goverde said that one mother he met had lost three children, swept away in flood waters, while other colleagues had come across children who had seen their parents die.

The charity’s helpline had received about 10 calls from families reporting missing children, he said, though this was likely “just the tip of the iceberg” as some telecommunications and power lines were still down.

Some aid workers added that impoverished families may end up forcing their young daughters to wed in order to lessen the economic burden on the family following the loss of their home and crops.

“Mozambique is already among the top 10 countries in the world with the highest rates of child marriage – around 48 percent of girls are married before 18,” said Anne Hoff, Plan International’s Country Director in Mozambique.

“We do know that when there is a drought and there is a lack of food, we tend to see an increase in early marriages. There is a high risk it could happen as the crops have been destroyed and it will be very difficult for people to recover.”