US Hotline Sees Spike in Reports of Forced Child Begging - FreedomUnited.org
Skip to content
Back to Global News 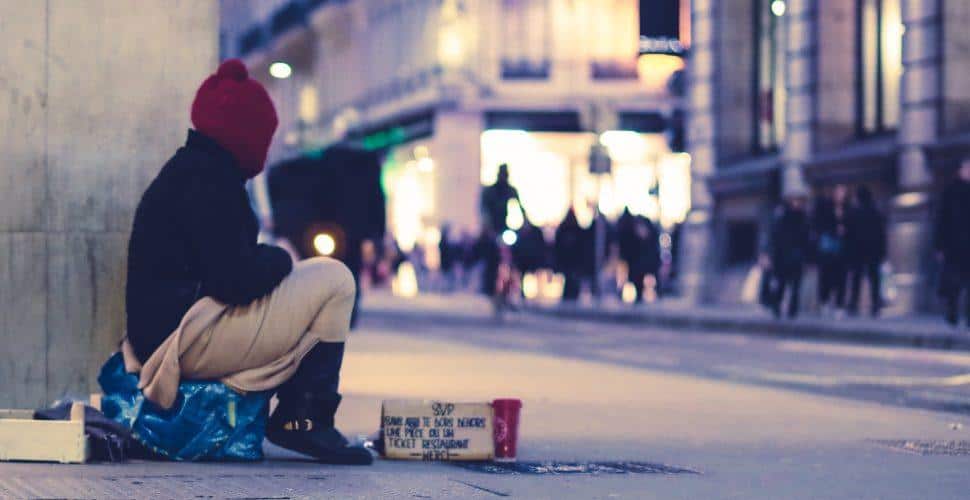 US Hotline Sees Spike in Reports of Forced Child Begging

A hotline for human trafficking cases in the U.S. has seen a spike in the number of calls and revealed new forms of abuse, including forcing children to sell goods and beg on the street.

Polaris, the non-profit that runs the national hotline, says that last year it saw a 13% rise in the number of cases reported to the trafficking hotline and text messaging service.

In total, the hotline received 8,759 cases in 2017. 6,250 of them were about suspected cases of trafficking for sexual exploitation. Another 1,250 cases were about forced labor.

Bradley Myles, the chief executive of Washington-based Polaris, said the charity had increasingly heard about children “selling candy or other goods out of baskets out on the street … in major cities” such as New York and Washington.

“We still only have a small handful of cases, but it’s an emerging form of labor trafficking,” Myles told the Thomson Reuters Foundation by phone.

Polaris put peddling and begging as one of the three most common forms of forced labor in its assessment of calls it fielded last year, with 109 such cases.

Myles added that one positive trend was that Polaris was seeing more family members report cases when their relatives had been trafficked. He says that traffickers often try to isolate victims from their families.

Notably, Polaris’ data also revealed that nearly two in three trafficking victims who were exploited for sex or labor were minors at the time of the abuse.

A United States Senate report last year estimated that there are 1.5 million victims of human trafficking in the country.